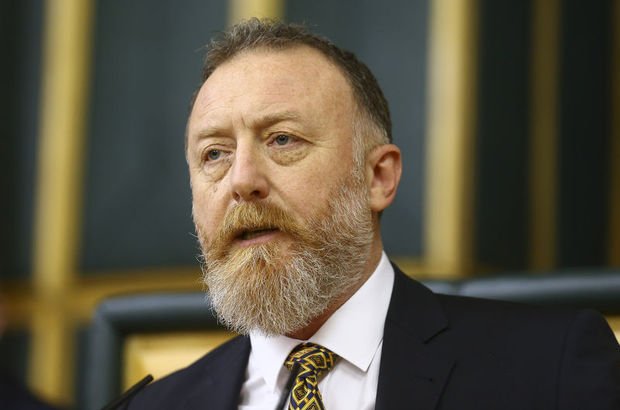 Your ticket for the: Kurdish Politician Says Erdogan Behind Latest Crackdown