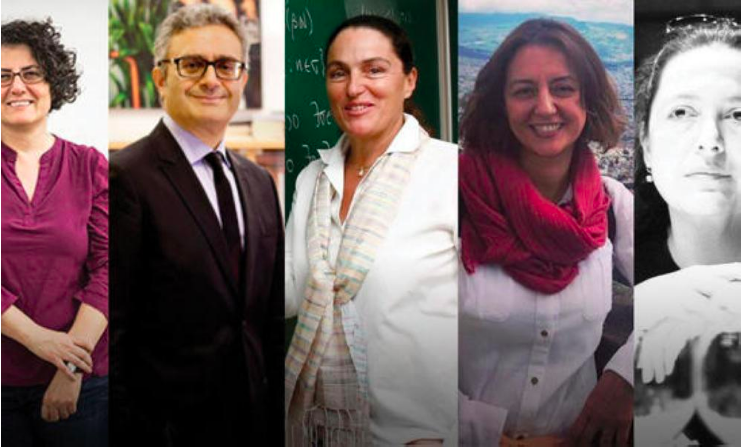 Your ticket for the: Imprisonment of Academics Sparks Public Backlash