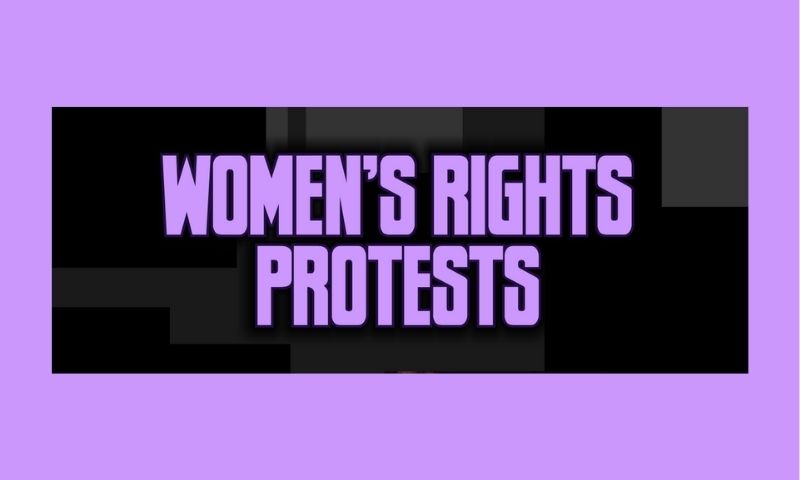 Your ticket for the: WOMEN’S RIGHTS PROTESTS