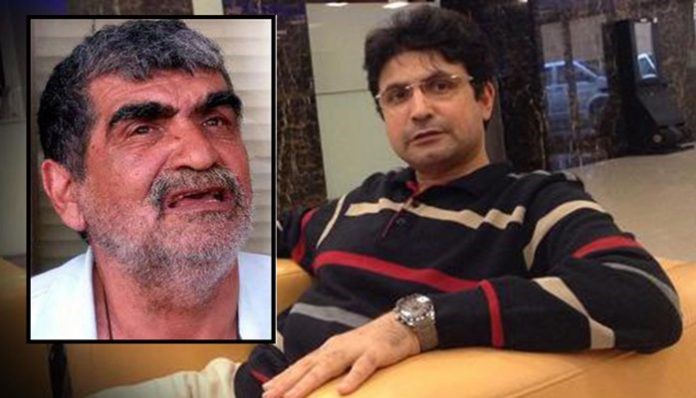 Gokhan Acikkolu was a teacher of history. As many people, he was detained on charge of being Gulen Fallower on July 23,2016. He died under police custody. He died without even knowing what he was accused of.

Fell sick over diabetes and harsh treatment the teacher was taken to a hospital. Doctors declared him well and sent him back to custody. Several days later, badly wounded and seriously ill teacher died under custody,

He was denied a funeral service because he was declared “ a traitor”. His father said that `My kid was a honorable, proud person. Probably due to his pride he was unable to bear the insult and suffered a heart attack. He was diabetic. It is like banana republic here. We can not claim our rigths. We can not say anything. Out of no reason our kid was branded a traitor. We did nothing wrong.`

Your ticket for the: Turkish teacher died under detention