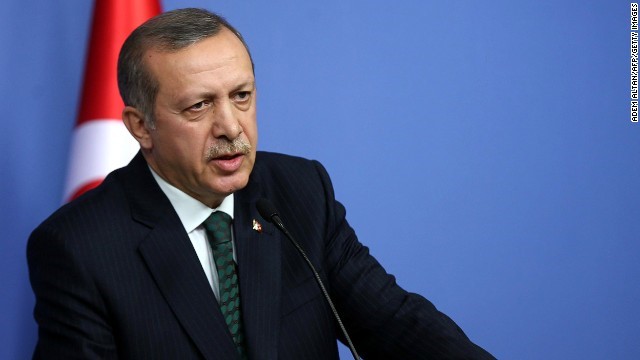 Turkey’s Education Ministry has asked schools and libraries to summon and destroy all books and catalogs that contained the works of United States-based cleric Fethullah Gulen. It has also banned all books of 29 publishing houses introduced to schools, 15 magazines and 45 newspapers. The letter dated Aug. 9 also contained titles of CDs, DVDs and other literature linked to Gulen that has been deemed as “terrorist propaganda” in accordance with the court in Istanbul.The motion was called on account of alleged links to Fetullah Terrorist Organization (FETO) led by Gulen who was once an ally to Erdogan, but was later accused of overthrowing the government.As part of an ongoing investigation under FETO, the education ministry has already announced that 936 private schools, 449 private dormitories and 284 other academic institutions will be closed and 21,029 teachers have been fired. Source:www.carbonated.tv/news/turkey-erdogan-order-books-magazine-newspaper-destroy-fetullah-gulen)

Your ticket for the: Turkish President orders schools to destroy books and newspapers