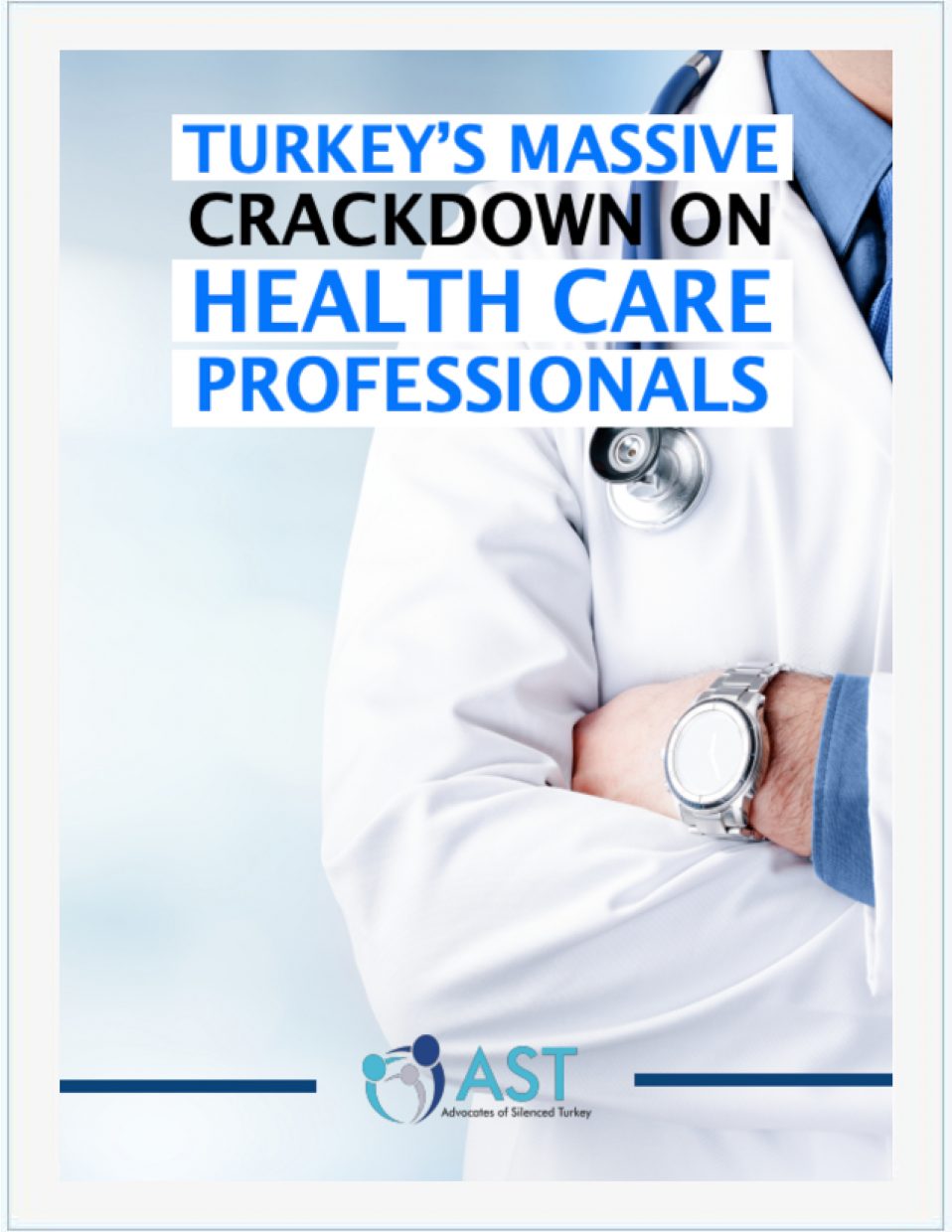 Following the coup attempt on the 15th of July 2016, dissident groups in Turkey are facing arguably their biggest crackdown in the country’s history. The Turkish government under the authoritarian leadership of Recep Tayyip Erdoğan has taken a wave of oppressive actions against those that are perceived as critics of the regime.
The health industry is among the variety of industries that have been affected in association with those actions. Hospitals, medical schools and health clinics have been shut down. Thousands of doctors, nurses, pharmacists, scientific publishers and health authorities have been dismissed from their jobs. Many of those have been detained and/or arrested and are now serving prison sentences for baseless charges of belonging to what they call a “terrorist” group. Human rights organizations have also recently reported that arrested individuals have been subjected to severe torture and mistreatments.

Your ticket for the: Turkey’s Massive Crackdown on Health Care Professionals