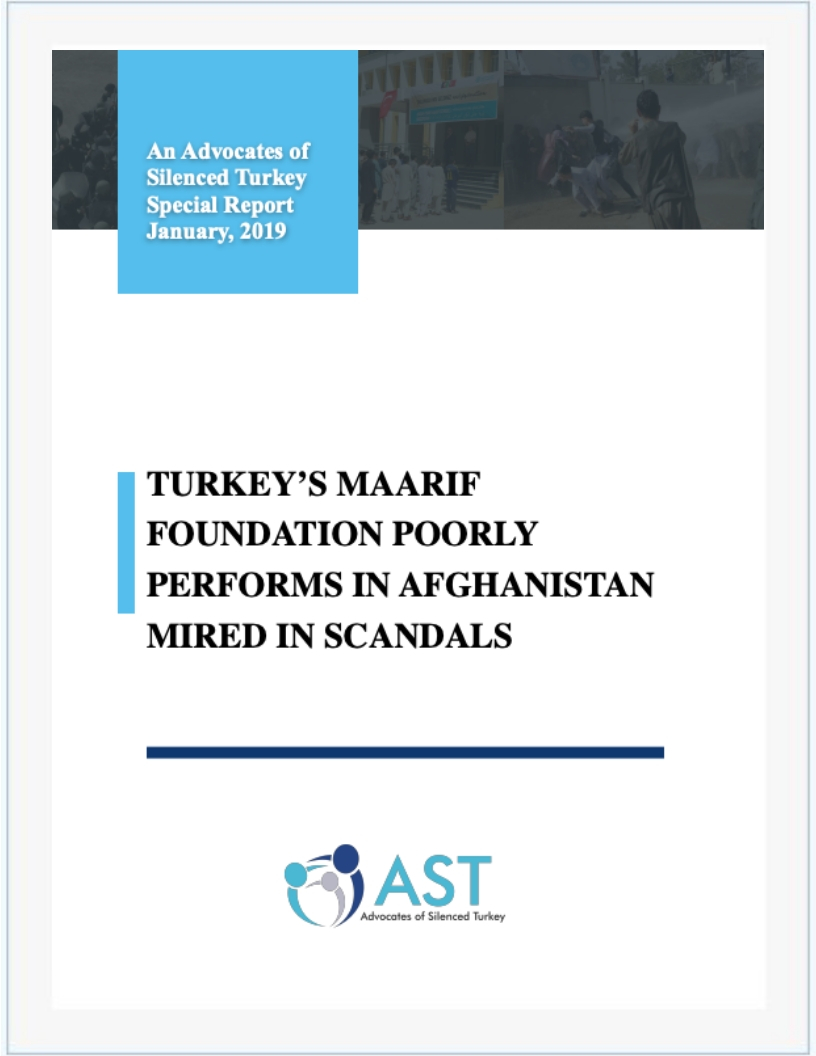 For more than two years, Turkey’s aggressive policy to take over and shut down schools operated by opponents of President Recep Tayyip Erdogan across the world has produced mixed results. In some countries such as Pakistan, Somalia, Gabon and Malaysia, the Turkish government’s relentless pursuit and sweetening financial offers swayed local governments’ positions and led to the takeover of Turkish schools previously ran by non-governmental organizations affiliated with U.S.-based cleric Fethullah Gulen, the arch-nemesis of President Erdogan. But not every country conceded to Ankara’s demands. And in some countries, Ankara led Maarif Foundation has shown signs of poor management and has failed to deliver success in education.

Your ticket for the: Turkey’s Maarif Foundation Poorly Performs in Afghanistan Mired in Scandals