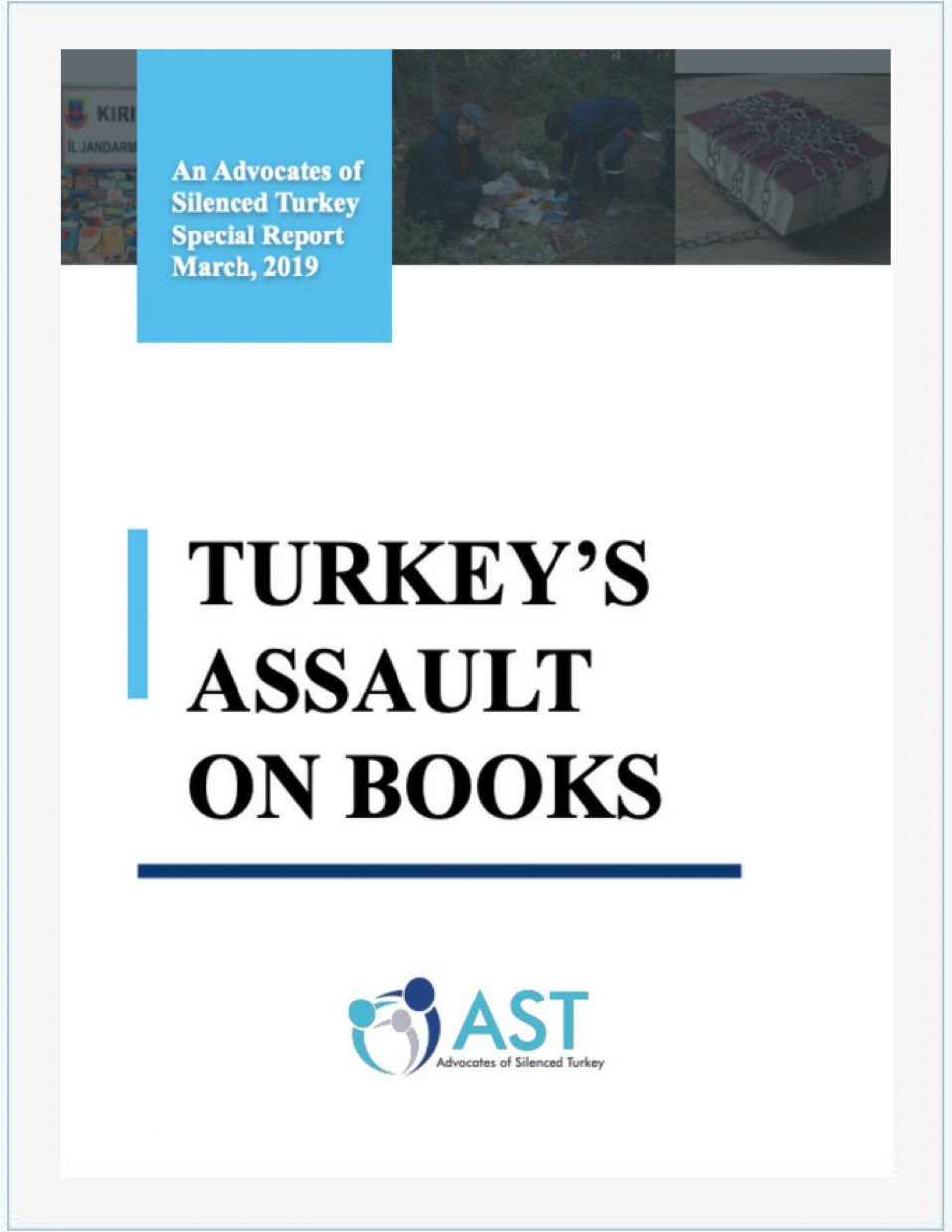 The course of recent political events has become an object of countless studies to measure Turkey’s steady tilt toward authoritarianism in all facets and layers of political conduct.According to the common view upheld by international organizations and media outlets, Turkey is no longer a democracy it once was. The breakdown of rule of law and the collapse of central pillars of democracy have become crystal clear in the aftermath of a failed coup attempt in 2016. One of the less noticed or under-studied theme was the government’s policies on culture. The culture emerged as a key source of impassioned debate or a political war as the government’s critical stance on Western-oriented art institutions generated fresh controversy in the past few months. This report wants to shed light on another notorious aspect of the post-coup purge and crackdown.

Your ticket for the: Turkey’s Assault on Books