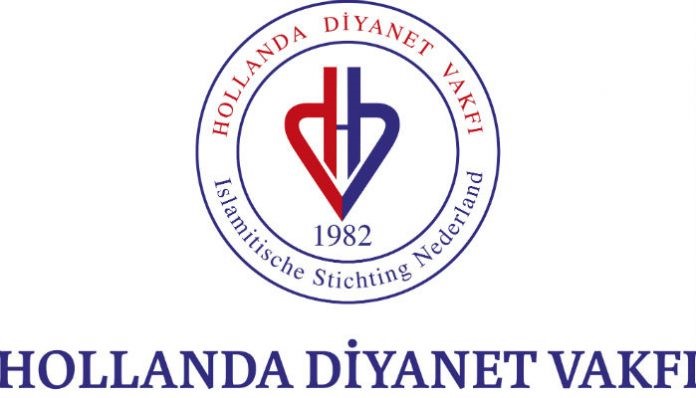 The Dutch Telegraaf daily last week published the remarks of Acar, who admitted that he had collected the names of people who sympathize with Turkish cleric Fethullah Gülen and passed it on to the regime of Turkish President Recep Tayyip Erdoğan.

“As an attaché, I collected information that anyone can find on the Internet,” he said to the newspaper. He said he found the information on alleged members of “FETÖ” in the Netherlands.

Koenders met with Turkish Ambassador to the Hague Sadık Arslan last week and made clear that the Netherlands considers that a line was crossed and that these actions could not remain without consequences. The Dutch government called spying activities an “unwanted and non-acceptable interference in the lives of Dutch citizens.”According to the minister, the conversation resulted in Turkish authorities agreeing to recall Acar. Acar has already left the Netherlands.In the meantime, a document dated Sept. 20, 2016 showed that Turkey’s Directorate of Religious Affairs asked Turkish missions and religious representatives abroad to profile Gülen movement expatriates living in their respective foreign countries.According to the document, profiling reports were asked to be ready for presentation to religious leaders who were participating in the 9th Eurasia Islamic Council, organized by the Diyanet in İstanbul on Oct. 11-14.It was also underlined in the document that the reports would be in line with decisions taken during the Religion Council that took place on Aug. 3-4 and was participated in by President Erdoğan.The document overlapped with a story published by the Hürriyet Daily News earlier this month that said Turkey’s Religious Affairs Directorate had gathered intelligence from imams in 38 countries on the activities of suspected followers of the Gülen movement.

Your ticket for the: Turkey recalls spying religious attaché from Netherlands[spying]