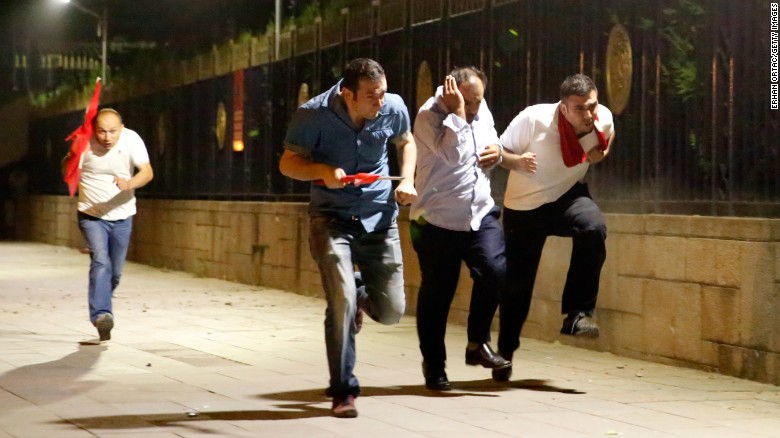 Your ticket for the: This is how many people Turkey has arrested since the failed coup