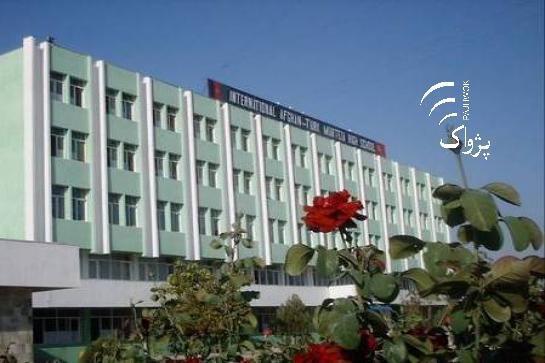 On 12 December, four teachers from Afghan-Turk girls’ high schools disappeared in Kabul. Initially, the school (and even the Afghan interior ministry) had no information on the fate of these teachers. It was later revealed that the Afghan National Security Forces had detained and later released them. The attorney general’s office has not yet cited the reasons behind the detention. The intelligence agency’s decision to release the teachers of the Hizmet educational institution in Afghanistan was a result of strong social media reactions and vehement public opposition against the unlawful detection. Fazal Ahmad Manawi, a member of the school’s parents’ committee maintains that the government wants to hand over the teachers to Turkey’s President who is an archrival of the Turkish scholar, Fethullah Gülen, the founder of Hizmet’s educational, cross-cultural and multi-faith institutions across the world. There are many more detained Turkish teachers and scholars in Afghan jails who are yet to be released.

Remarkably, Afghanistan’s Ministry of Education is supposedly gratified with the activities of these schools and has previously stated that their fate depended on the decision of the Afghan President.

Your ticket for the: Erdogan’s long shadow reaches Gülen’s schools in Afghanistan