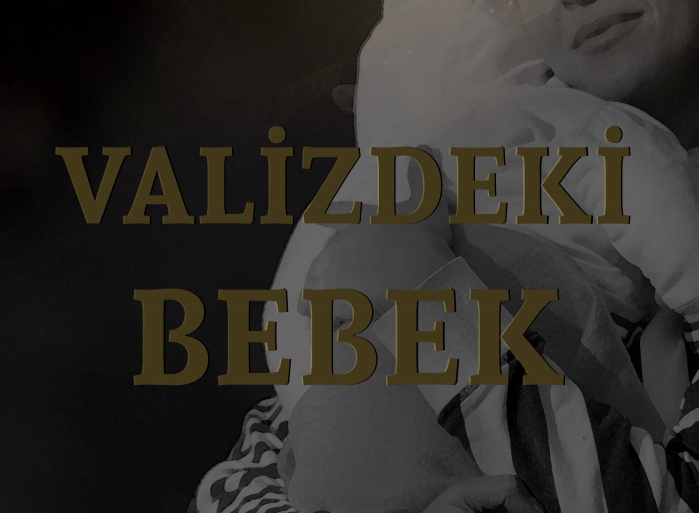 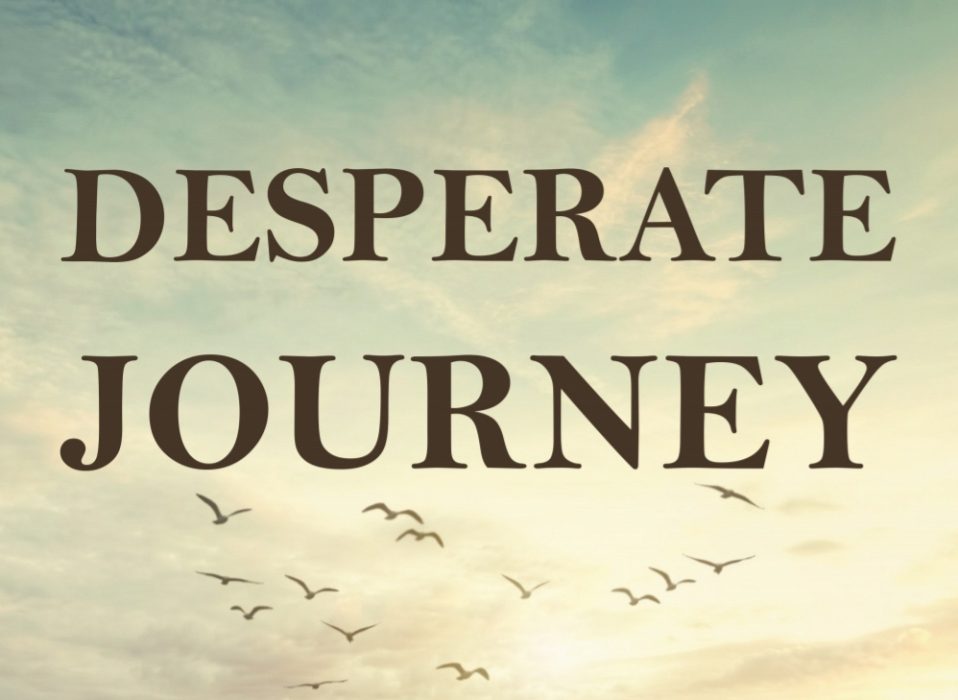 The story of Ms. Idil and her children is a story of patience, of submission, of struggle and trust, alongside anger, disappointment and indecision, a story of fear and tears. When you know that the story is anything but fiction, the way you look at your surroundings, the way you behold people and objects is transformed. As you look once more at the blessings you have, and you witness, or listen to the struggle of others who are striving to hold on to those same things, you are awakened with the reality that these are not merely words being expressed. Things such as freedom, and family, and a calling so great that you are willing to devote your whole being to it…..

They are among the thousands who fled from the persecution and witch hunt in Turkey to find the right place to enjoy their freedom.

Oppression of Supporters of the Hizmet Movement in Turkey and Abroad

There is an ongoing suppression of dissidents following the attempted coup of July 15, 2016. The state of emergency and the decree laws pave the way for discrimination and segregation on the basis of ethnicity, religion, and political or other opinions. Women and children are discriminated and segregated on the basis of their identity or the identity of their family members and parents. Ordinary citizens including, women, men, children, elderly, and disabled people face discrimination based on physical or mental disability, birth registration, place of residence, social segregation, gender or health, and sometimes a combination of these reasons.

Below are some types of discrimination that people face in Turkey:
• More than 150,000 public officials are dismissed from their positions without any evidence, due process and any explanation but their names appear on long lists.
• More than 60,000 people have been arrested because of alleged links with the Hizmet Movement without any concrete criminal evidence. Much more were taken into custody and released under probation.
• The government violated people’s fundamental right to travel by either canceling or not issuing their passports.
• The government’s inflammatory rhetoric and hate speech target the followers of the Hizmet Movement and other dissidents. Both public and the government have been labeling people as terrorists even though there is no such indication, only because they support or are not against the Hizmet Movement.
• Assets of the Hizmet Movement’s supporters have been frozen leading people to suffer also financially besides other problems.
• People labeled as terrorists cannot find a job neither in public nor in private field.
• Dissidents and their families are deliberately deprived of social services and financial resources needed for physical survival.
• The state of emergency and the new decree laws impose life-threatening forcible discrimination and segregation in Turkey.
• Majority of the Turkish citizens face fear and betrayal in a police state.
• The dissidents and human rights defenders are under arbitrary detention and arrest without due process.
• There are grave violations of international human rights law and atrocity crimes including torture, inhuman and degrading treatment.
• There is a lack of legal remedies in the Turkish judiciary, people cannot look for a remedy from the courts and other mechanisms such as the State of Emergency Procedures Investigation Commission.
• Torture and other similar incidents have been witnessed a lot especially during police custody.
• People arrested over Hizmet links are kept under inhuman conditions in overcrowded prisons.
• Both arrestees and their visitors are under psychological pressure by the guards.
• Family members of people who are at large are threatened by police officers to be taken into custody and arrested if they do not give information about their relatives’ whereabouts.

Below are some types of human rights violations Turkish people with links to the Hizmet Movement face abroad:
• Turkish citizens abroad are vulnerable for arbitrary detentions, abductions and expulsions, therefore, need protection.
• There are 229 Turkish citizens abroad who are called to return Turkey; if not, they will be deprived of nationality.
• Hundreds and thousands of Turkish citizens abroad are denied of consular services including newborns who became stateless outside of Turkey. Consulates do not issue passports to these people as well.
• Turkish citizens seeking asylum would face torture and ill-treatment if deported to Turkey.
• Because of passport cancellations by the Turkish government, family members of the supporters in Turkey cannot leave Turkey leading to family separation.
• Foreign governments do not grant visa in most cases to the families of asylum seekers that include the supporters of the Hizmet Movement abroad, which again leads to family separation.
• In some cases, family members of the supporters of the Movement could be able to leave Turkey but reach out the countries that are not safe such as Kyrgyzstan and Morocco. It is highly risky that they might be deported or will face same type of persecution in these countries because of Erdogan’s pressure. Again because of visa and passport problems, they cannot go to safer countries.
• In most cases assets and bank accounts of the supporters and their family members are frozen by the government, thus people cannot transfer their funds abroad and struggle for a living.
• Most people seeking asylum abroad are still waiting for a decision especially in the United States because of the long process of asylum application. They live in uncertainty by not knowing when will they be granted asylum and attain their rights.

Your ticket for the: Oppression of Supporters of the Hizmet Movement in Turkey and Abroad

Oppression of Supporters of the Hizmet Movement in Turkey and Abroad