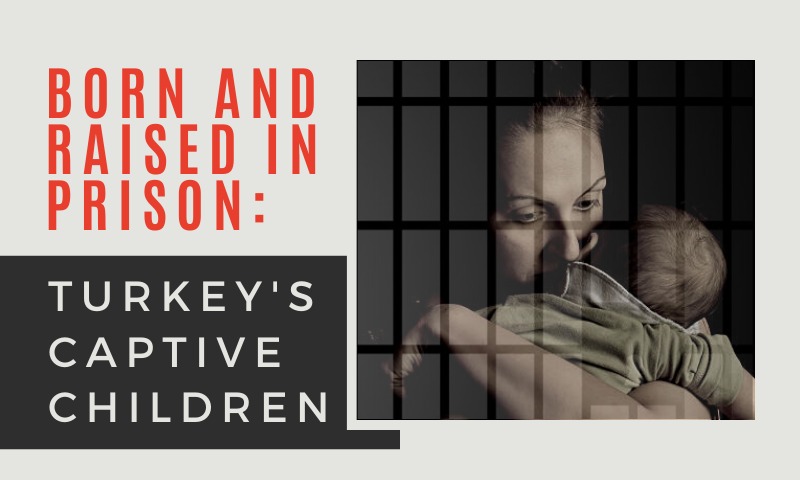 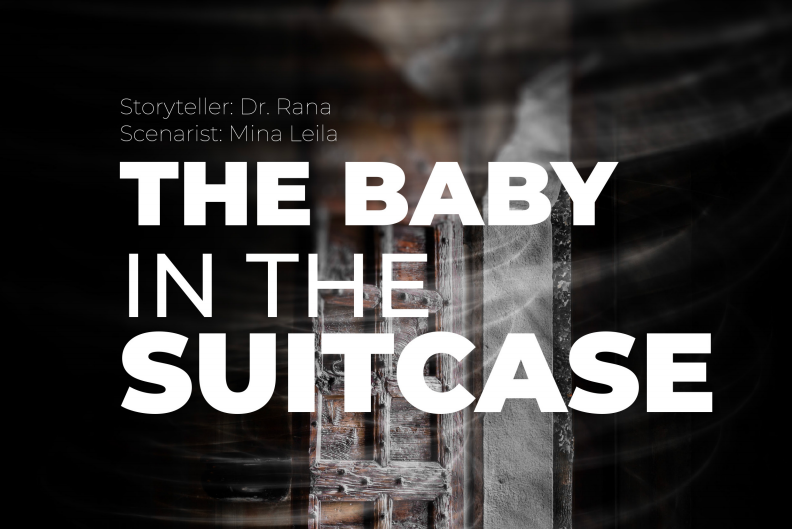 The Baby in the Suitcase

We are all travelers towards an unknown… We have fallen in love with an ideal that gives a
promise of the eternal. An ideal that will reveal the unknown and enlighten the
uncertain… An ideal that is sacred like the bread, valued like a promise, indispensable
like freedom…

Be it inside a suitcase… uncomfortable as it may be… we have no choice but to cross
over borders with the hushed silence of a baby, oblivious to all that is happening around
us, just so that we may be able to say, &quot; Yes, the world is my home.”…

Ms. Rana, she was given the role to walk a rainy stage, on a snowy path against the
bitter wind. With the strength she gathered from being a mother, from being a woman
and being a wife, she was able to do justice to and make the most of her scene. And
now, once again, she is on the verge of yet another tough journey as she sets out to
enlighten the &quot;uncertain&quot; lying ahead…

Your ticket for the: The Baby in the Suitcase

The Baby in the Suitcase