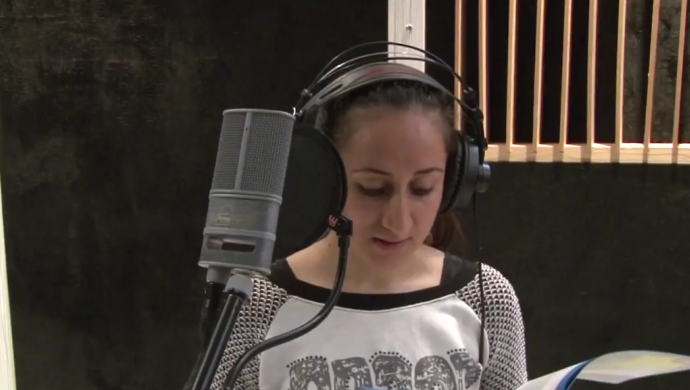 Your ticket for the: Gov’t trustee shuts down Kurdish-language audio library for disabled children