The Working Group on Arbitrary Detention of the UN Human Rights Council has called on the Turkish government to immediately release Mesut Kaçmaz and Meral Kaçmaz, a couple that was abducted from their home after midnight in Lahore on September 27, 2017 and deported illegally by the Pakistani government to Turkey just two days before their scheduled appearance before a Pakistani court.

The Working Group on Arbitrary Detention has released its 16-page opinion concerning Mesut Kaçmaz and Meral Kaçmaz and their two daughters.

The UN body called on Turkey to take the steps necessary to remedy the situation of Mesut Kaçmaz, Meral Kaçmaz and the two minors without delay and bring them into conformity with the relevant international norms, including those set out in the Universal Declaration of Human Rights and the International Covenant on Civil and Political Rights.

The UN body also called on the government of Pakistan and the government of Turkey to accord Mr. and Mrs. Kaçmaz and the two minors an enforceable right to compensation and other reparations, including for the impact on their psychological integrity from having been arrested, secretly detained and deported.

We urge everyone to take action. Express your views or send attached statement below to following relevant Turkish authorities.

A Turkish family has disappeared in Pakistan, and suspicion turns to intelligence agencies
https://www.washingtonpost.com/world/asia_pacific/a-turkish-family-has-disappeared-in-pakistan-and-suspicion-turns-to-intelligence-agencies/2017/10/11/aa8c0d80-a480-11e7-b573-8ec86cdfe1ed_story.html?noredirect=on&utm_term=.1041c41bf150

UN Human Rights Council has called Turkish government to immediately release Mesut Kaçmaz &Meral Kaçmaz, a couple who were abducted from their home in Lahore and deported illegally by Pakistani government to Turkey pic.twitter.com/swIwvsuOBQ

VIDEOS ON THIS SUBJECT:

Citing the state of emergency it has declared after the coup attempt in July 2016, the AKP government has further exacerbated its heavy human rights violations following the corruption operations of December 17/25 and the June 7th general elections. Cases of abduction have lately been added to widespread torture, deaths in custody, and extrajudicial killings.

Teachers, doctors, businessmen, mothers, and children, who legally work and live in different countries away and disconnected from the unrest in Turkey, are abducted by paramilitary agents through clandestine plots and unlawfully handed over to the Turkish government.

Pakistan was one of the places where kidnappings were carried out as a part of these global criminal activities conducted by the members of the Turkish intelligence and consular staff upon the orders of President Erdogan. Mesut Kaçmaz, the former director of the Pak-Turk schools, was abducted from his home in Lahore with his family early in the morning. The scandal was protested both in Pakistan and in many countries around the world, but Mesut Kaçmaz and his family, who had been under UN protection, were deported unlawfully despite the decision of the Lahore Supreme Court.

Having completed its evaluation of the situation, the United Nations Working Group on Arbitrary Detention has made a strong call to the Turkish government and requested the Kaçmaz Family to be released immediately and unconditionally. (http://www.ohchr.org/_layouts/15/Wopi…)

The kidnapping scandal has been detailed in the declaration as follows: “15 ‘officers’ in plain clothes, including several female officers providing no identification raid the house of the Kaçmaz family. Officers were pushing and shoving in arresting the family, including Mr. Kaçmaz who was protesting the raid. … The officers blindfolded them all and later slipped hoods over their heads – including on Mrs. Kaçmaz and the two minors. … Kaçmaz family was kept at an unknown location prevented from going outside and did not see daylight for 17 days. Kaçmaz family was forcibly deported on October 14, 2017, and flown on a special, unmarked aircraft from Islamabad to Istanbul, Turkey. While Pakistani staff transported the family to the flight, there were only Turkish agents on board the aircraft.”

The declaration also emphasized that “the Government of Turkey is jointly responsible with the Government of Pakistan for the arrest, detention, and deportation of the Kaçmaz family to Turkey without any legal basis” and both governments have breached the Human Rights Universal Declaration and the Covenant through their arbitrary acts.

The Working Group which has called the Government of Turkey to immediately and unconditionally release Mesut Kaçmaz and Meral Kaçmaz, and respect their rights to leave Turkey, also asked for compensation from Islamabad and Ankara for the detention and deportation of the Kaçmaz family including any possible psychological effects.

The declaration which sets a precedent for other cases of abduction by the AKP government has also stated that “Several United Nations bodies have documented widespread violations of human rights in Turkey, particularly since the attempted coup in July 2016. These include extrajudicial killings in the context of counter-terrorism operations, arbitrary detention of people arrested under the state of emergency measures, the use of torture and ill-treatment during pre-trial detention, and mass dismissal of teachers accused of being associated with the Gülen movement.”

The video was prepared by 30 Plus TV. 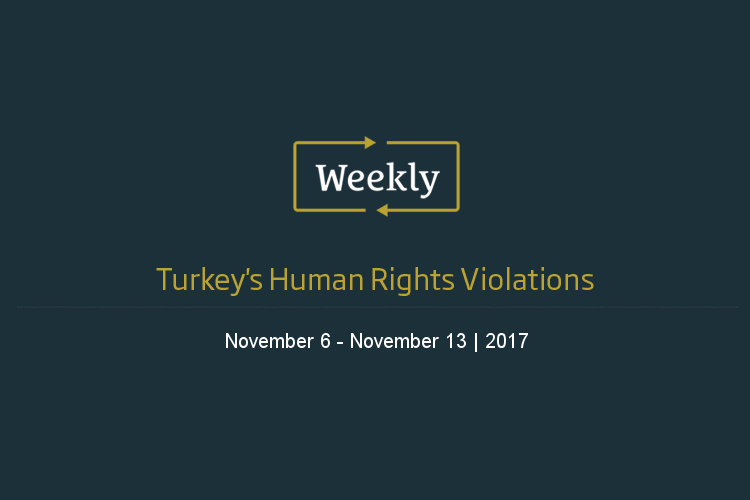 12-” Turkey’s Pro-Erdoğan Thugs Launch A Campaign Of Insult Targeting Those Who Have To Live In Exile”
https://stockholmcf.org/turkeys-pro-erdogan-thugs-launch-a-campaign-of-insult-targeting-those-who-have-to-live-in-exile/

25-“Turkish PM Yıldırım Takes Anti-Gülen Witch-Hunt To The US”
https://stockholmcf.org/turkish-pm-yildirim-takes-anti-gulen-witch-hunt-to-the-us/

31-“586 people detained over Gülen links in past week: ministry”
https://turkeypurge.com/586-people-detained-gulen-links-past-week-ministry 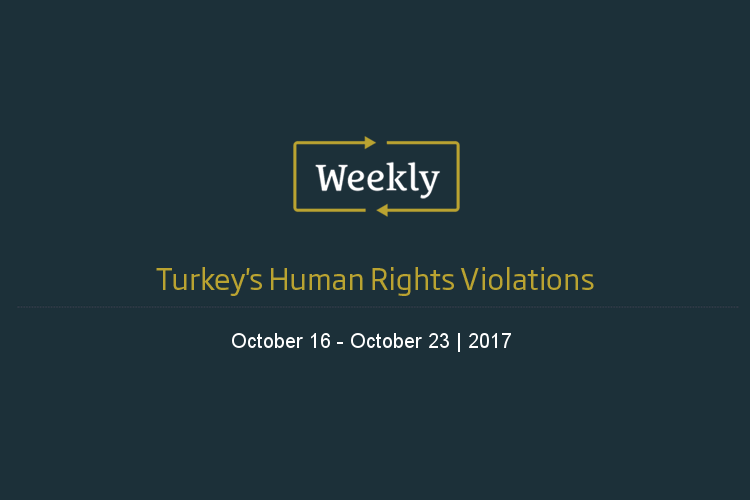 1-“Turkish family, abducted in Pakistan, sent back to Turkey even without passports: lawyer ”
https://turkeypurge.com/video-turkish-family-abducted-in-pakistan-forced-back-to-turkeyeven-without-passports-lawyer