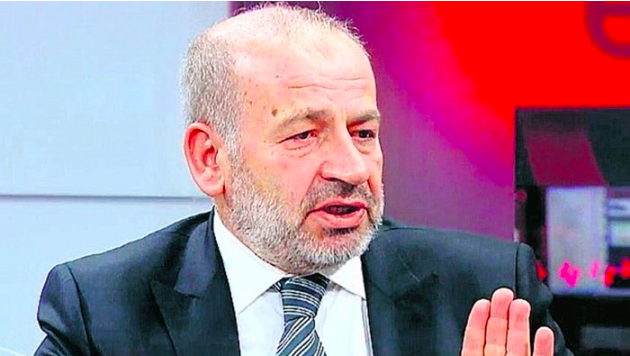 Prof. Izzet Özgenç, who is one of the founders of the Turkish Penal Code, emphasized that the Bylock arrests made without revealing any evidence are unlawful. Özgenç said, “Depriving thousands of people of their rights and sentencing them to punishment without properly researching if these people have actually used Bylock, how they have used it, whom they have communicated with, and collecting evidence that proves that they are guilty, is a situation that can never be passed by an excuse.” Recently, Ankara Public Prosecutor’s Office announced that close to 11 thousand people have been mistakenly investigated for use of ByLock. 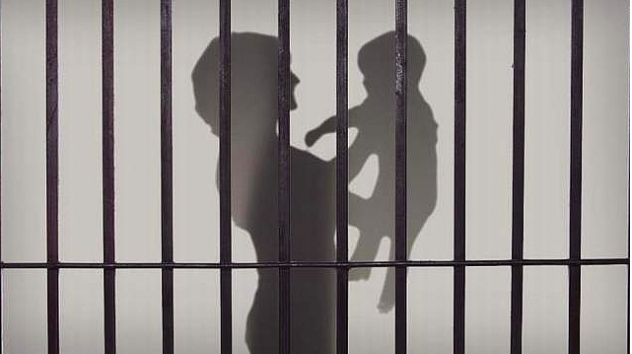 The Justice Ministry announced that there are 624 children under the age of six staying in prisons with their mothers. There are 111 babies under age of one in prisons, and 157 children aged between one and two years old. This number increased by 20% compared to last year. It is also reported that 51 of the children in prison are non-Turkish nationals.

Your ticket for the: There are 624 children under the age of six in prison