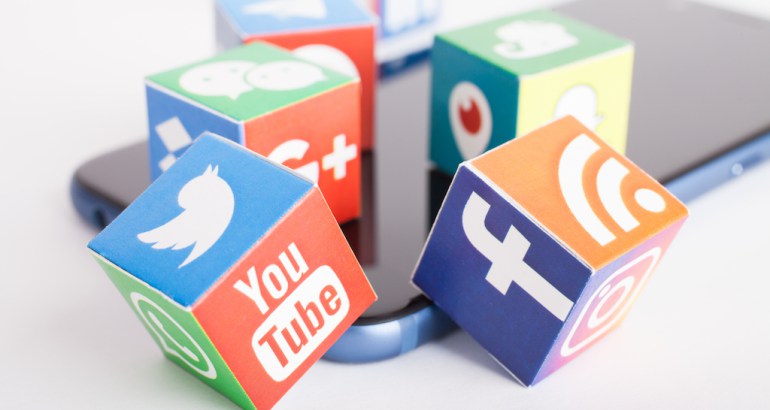 Turkey’s Interior Ministry on Monday announced that 845 people have been detained on terror charges due to their protests or posts on social media critical of a Turkish military incursion in the northern Syrian town of Afrin, the state-run Anadolu news agency reported.

Meanwhile, two construction workers who went to İzmir Adnan Menderes Airport on Feb. 23 to fly to their hometown of Diyarbakır were detained by police after officers seized their mobile phones and checked their social media accounts, the Evrensel daily reported on Monday.

The workers, Nazım Toplu and Ahmet Polat, were stopped by the police after they arrived at the airport on the grounds that they looked suspicious. They underwent criminal record checks (GBT), and the police found that they were not the subject of any investigation.

The despotic Turkish government and autocratic President Recep Tayyip Erdoğan have reacted strongly to people who oppose the operation, and prosecutor’s offices have initiated investigations into those who share social media messages critical of the operation.

“If anyone is in the streets upon calls [from the HDP], they will pay dearly for it. This is a national fight, and whoever opposes us will be crushed,” Erdoğan added.

Yusuf Ozan, a presenter for the pro-government Akit TV, last Sunday targeted the Cumhuriyet daily over a story it ran on the Afrin operation in Syria, saying Cumhuriyet journalists deserve to be executed.

Your ticket for the: Turkish Gov’t Detained 845 People To Date Over Critical Stance On Afrin Offensive