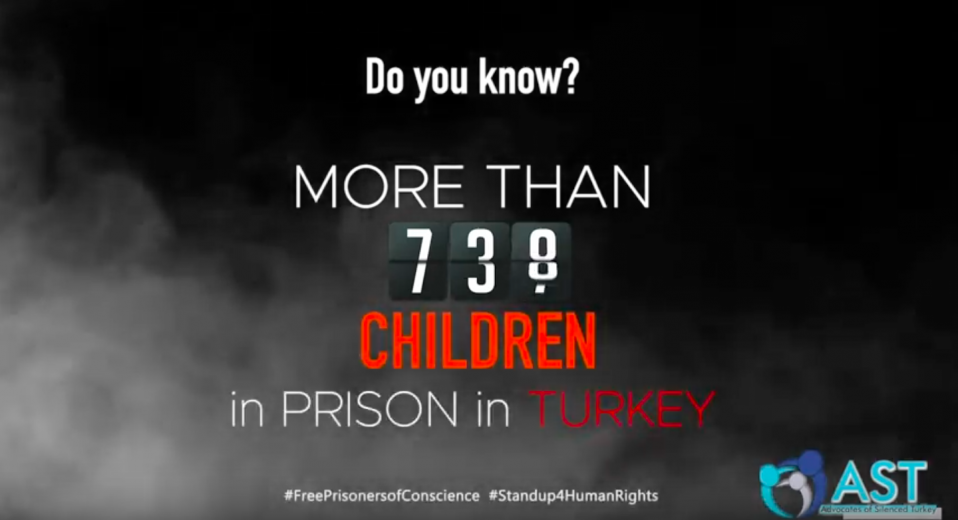 Children and their Mothers are Prisoners of Conscience in Turkey

One of the most alarming actions of the Turkish authorities is the incarceration of women who are pregnant or have just given birth. Some are incarcerated with their children and others violently separated from them. At this moment, seven hundred forty-three (743) children under the age of six are in jails across Turkey with their mothers, detained or arrested as part of the government crackdown on its dissidents. One hundred forty-nine (149) of these children are infants under a year old. “This is simply outrageous, utterly cruel, and surely cannot have anything whatsoever to do with making the country safer” as the UN High Commissioner for Human Rights Zeid Ra’ad Al Hussein” also emphasized. 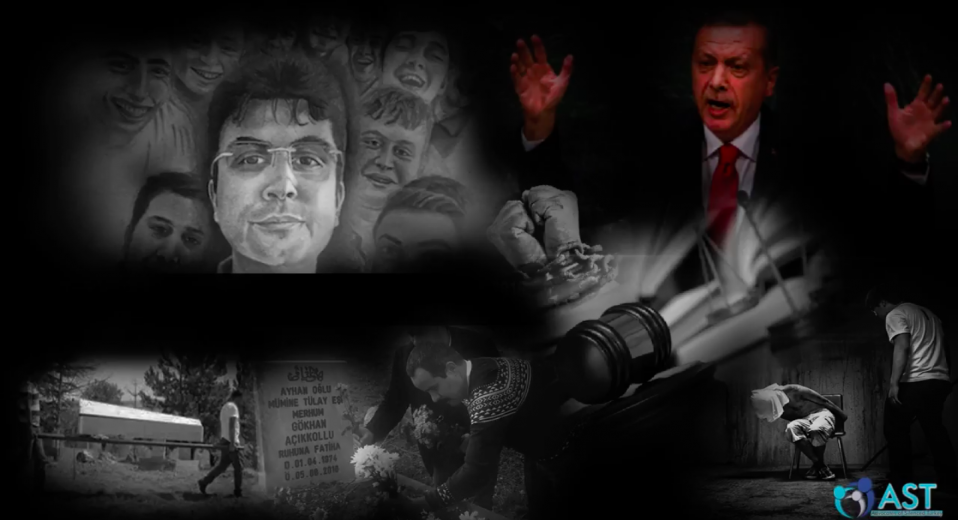 This video is about people who were tortured in custody after the failed coup attempt on July 15, 2016. Even though there is not any solid evidence against these people showing their involvement in the coup, they were detained, put in the jail and more importantly, tortured. Gokhan Acikklolu is the first person and a teacher who died under custody in Istanbul Vatan Police Directorate became the symbols of the police torture after July 15. There are more than 15 witnesses stating that Gokhan Acikollu died due to torture under police interrogation.

According to the UN Special Rapporteur Nils Melzer, there are allegations of torture and other ill-treatment in Turkish Police Custody including;

The video was prepared by AST

Your ticket for the: Torture in Turkey