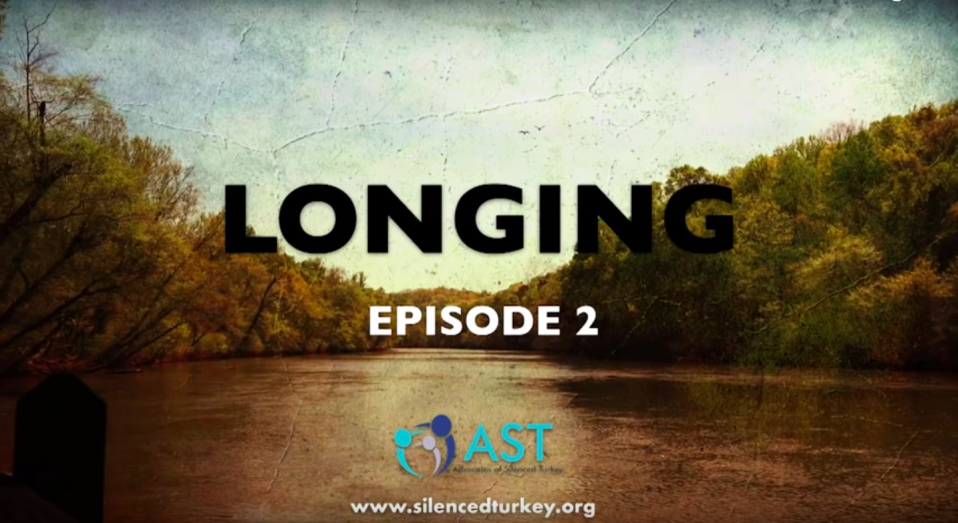 One feeling is connecting the two stories LONGING. Stories of the persecuted fled from Erdogan Regime.
Yasin was not aware that the journey he was attending with his spouse and kids for freedom would separate them. A high school girl faces the difficulties of life at an early age. The young girl has to flee from her country as her father is jailed. One feeling is connecting these two stories: Longing. 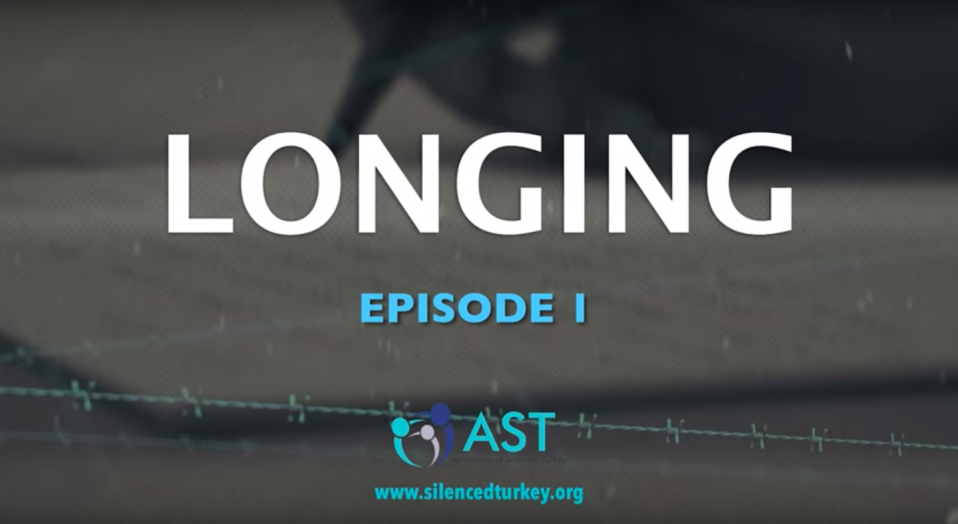 “LONGING” THE STORY OF A MOTHER AWAY FROM HIS INNOCENT SPOUSE “A PRISONER OF CONSCIENCE” IN TURKEY. EPISODE-1

There is an ongoing suppression of dissidents following the so-called coup attempt of July 15, 2016. The State of Emergency and the decree laws pave the way for discrimination and segregation on the basis of ethnicity, political or other opinions. More than 50,000 people jailed as prisoners of conscience. The number of the people under investigation is 612,347 after July 15 according to the Ministry of Justice in Turkey equals the population of KENTUCKY is clear evidence of grave human rights violations in Turkey.

This real story of a mother separated from his innocent husband is just one of among many. It is the first episode and will continue with other stories may shed light to grave human rights violations in Erdogan’s Turkey.

Your ticket for the: Longing Episode-1