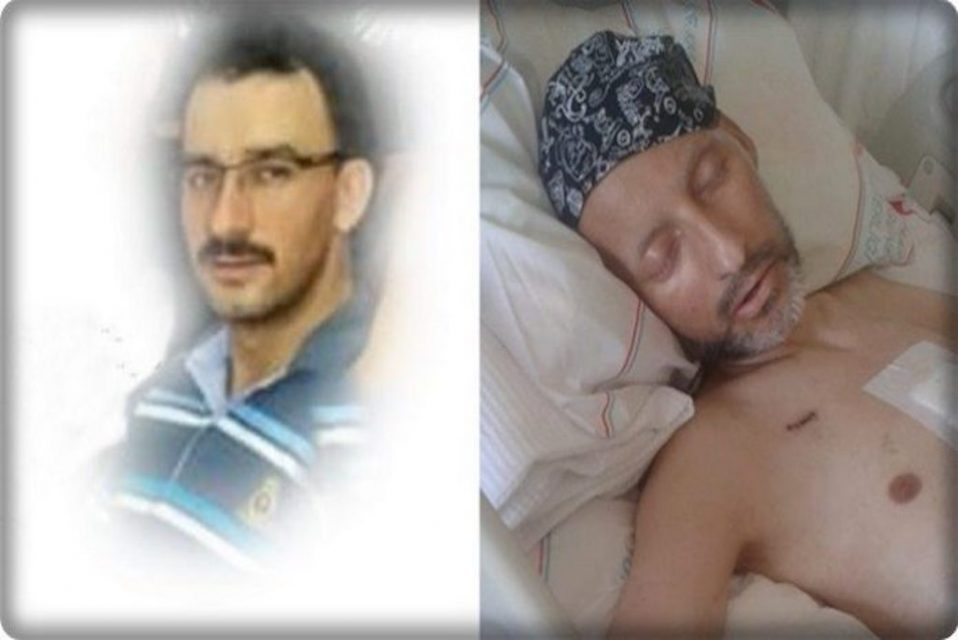 Mehmet Ozbir, 41, died of cancer shortly after he was released in prison, adding to an already growing toll of deaths took place when authorities refused to released terminally ill prisoners in the aftermath of the 2016 coup.

The health condition of Ozbir, a businessman of modest scale from Alasehir district in the western province of Manisa, steadily worsened in recent months. He was imprisoned as part of a sweeping crackdown on people affiliated with Gulen Movement in the aftermath of the coup attempt.

The businessman was imprisoned in pretrial detention for 17 months before his release. The denial of proper medical treatment and the refusal by authorities to release him on time only exacerbated his situation.

One of his arms was amputated because the medical treatment was provided so late. When his health state worsened, the prison officials agreed to his release to avoid any responsibility in the case of his death.

Despite efforts by doctors in recent weeks, Ozbir succumbed to worsening cancer in the hospital.

His death reveals an acute problem in Turkish prisons. There are tens of people who died because of denial of access to medical treatment in prison. Ozbir’s case is only the latest example in this regard.

Ozbir was imprisoned over an anonymous tip and for his membership in ASIAD, a non-profit business organization affiliated with Gulen Movement in Alasehir.

Your ticket for the: Denied Early Medical Treatment, Turkish Man Dies After Released From Prison