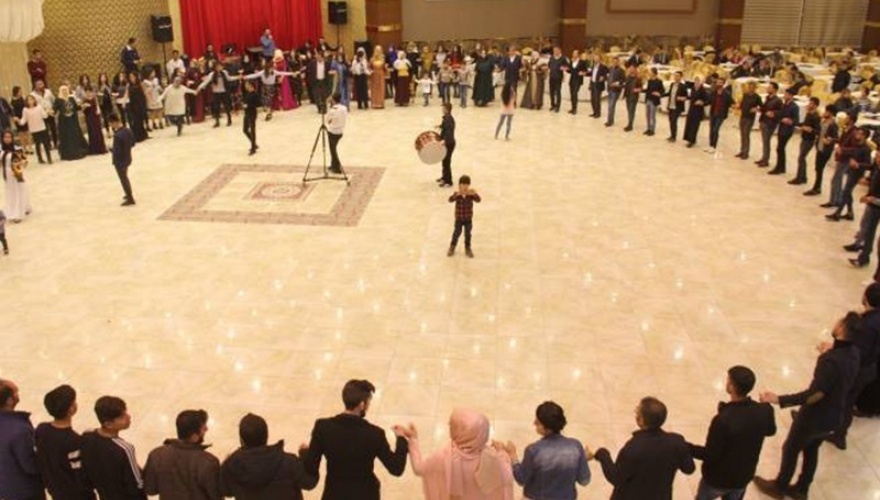 An Istanbul court ruled for the arrest of wedding singers İhsan Acet and İnayet Şarkıç over Kurdish-language songs they played during a wedding ceremony last week.

Hikmet Akyol, the father of the groom was put in pretrial detention as well.

Detained during the ceremony on Feb 18, the trio spent 6 days under custody to be formally accused on charges of making propaganda on behalf of a terror group on Feb 24.

The government has recently intensified pressure against the Kurdish minority in the country. While Kurdish majority cities were turned upside down with consecutive military attacks, hundreds of Kurdish politicians were jailed. Hundreds of academics, teachers were also rounded up over broadened terror charges.

Your ticket for the: Wedding singers put in pretrial detention over songs in Kurdish language