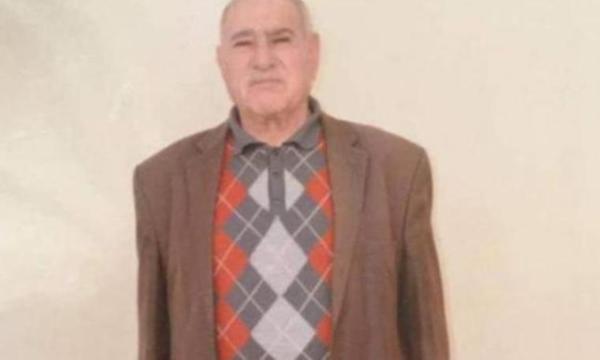 Your ticket for the: Turkish court dismisses the case of 70 year old male only after his death