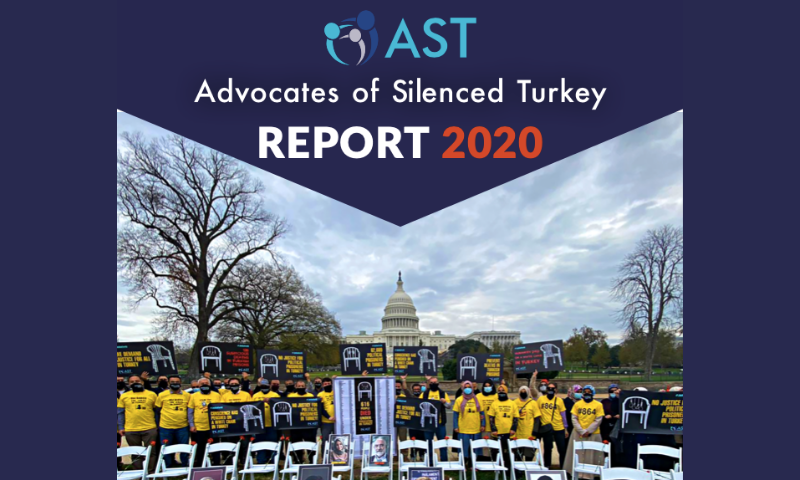 Your ticket for the: ADVOCATES OF SILENCED TURKEY REPORT 2020