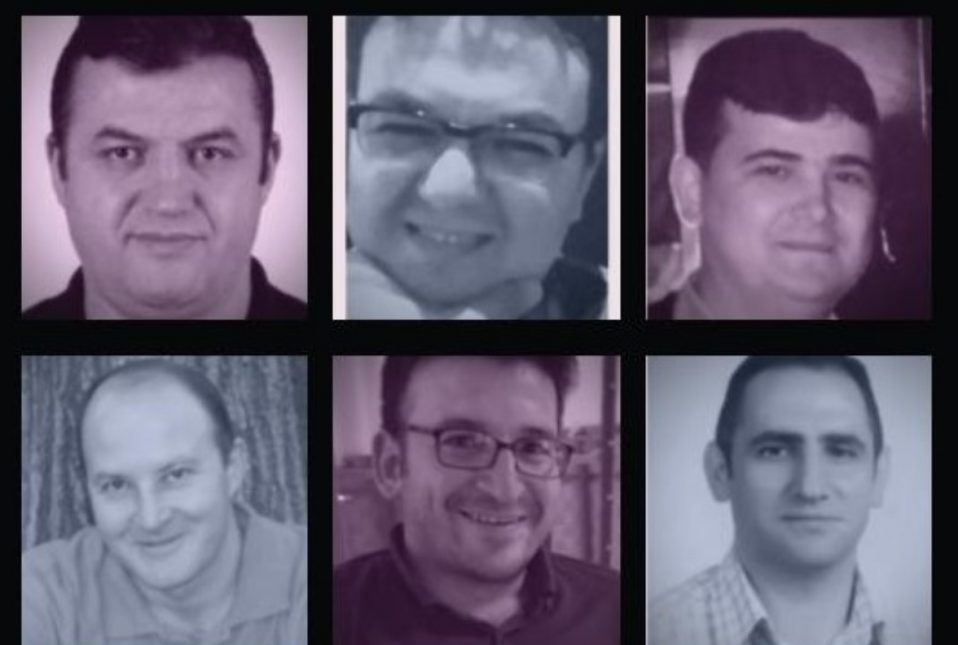 We regretfully acknowledge that, in the aftermath of the failed coup attempt in July 2019, 119 persons have been abducted in Turkey and also on the soils of different countries worldwide. Those abduction cases have been operated by the alleged special agents assigned by Turkish authorities.

As Advocates of Silenced Turkey (AST), we kindly request from governments around the world and all relevant international organizations caring about human rights to promptly take all necessary preemptive steps to ensure the safety of the prominent dissidents of Erdogan regime before it is too late, including to;

• Identify individuals in the country who are likely targets of the Turkish National Intelligence Agency and the
The Turkish government and that is in danger of being threatened, abducted, tortured and/or killed or illegally
extradited,
• Investigate evidence of the Turkish government’s illegal activity, including potential perpetrators’ actions,
behaviors and abductions; extrajudicial assassinations of targets; and the torture or illegal removal of person(s)
from the country.
• Urge the Turkish government to immediately dissolve the Office for Human Abduction and Executions.
• Support Human Rights Defenders in Turkey and abroad, and prevent arbitrary deprivation of life and
extrajudicial killings,
• Turkish diplomats that have been working as spies, must be watched closely, and they must be prevented if they
are in preparation of any harm,
State departments should urgently call in Turkish ambassadors to attain information of whether they are working
on similar illegal abductions operations against the dissidents of Erdogan Regime.

Your ticket for the: PRESS RELEASE: URGENT CALL TO GOVERNMENTS TO ENSURE THE SAFETY OF PROMINENT DISSIDENTS OF ERDOGAN REGIME ABROAD AGAINST ABDUCTIONS ON THE INTERNATIONAL DAY OF THE VICTIMS OF ENFORCED DISAPPEARANCES 8/30/2019