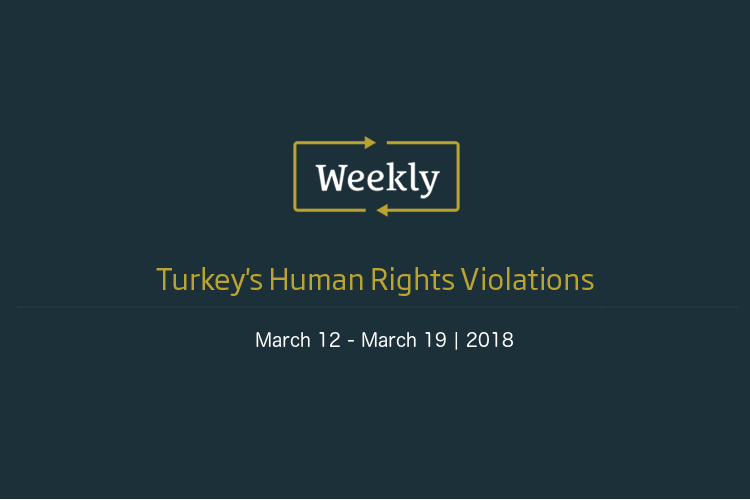 1-” 740 people detained over Gülen links in past week: gov’t”
https://turkeypurge.com/740-people-detained-gulen-links-past-week-govt-2

11-” [VIDEO] 14 detained over Bylock use in Turkey’s Konya”
https://turkeypurge.com/video-14-detained-bylock-use-turkeys-konya

13-” Report: 402,000 people investigated over Gülen links in past 20 months”
https://turkeypurge.com/report-402000-people-investigated-gulen-links-past-20-months

18-” Mother of this child gets 7.5 years in prison for working at Gulen-affilated student dorm in Ankara”
https://turkeypurge.com/mother-child-gets-7-5-years-prison-working-gulen-affilated-student-dorm-ankara

19-” Wife of judge who attempted to release Samanyolu journalist sentenced to 7.5 years in jail”
https://turkeypurge.com/wife-judge-attempted-release-samanyolu-journalist-sentenced-7-5-years-jail

20-” [VIDEO] Journalist Sahin Alpay: There are thousands of innocent people in prison”
https://turkeypurge.com/journalist-sahin-alpay-says-thousands-innocents-left-prison

27-” Jailed main Turkish opposition deputy Berberoğlu: I have been isolated for a year”
https://stockholmcf.org/jailed-main-turkish-opposition-deputy-berberoglu-i-have-been-isolated-for-a-year/ 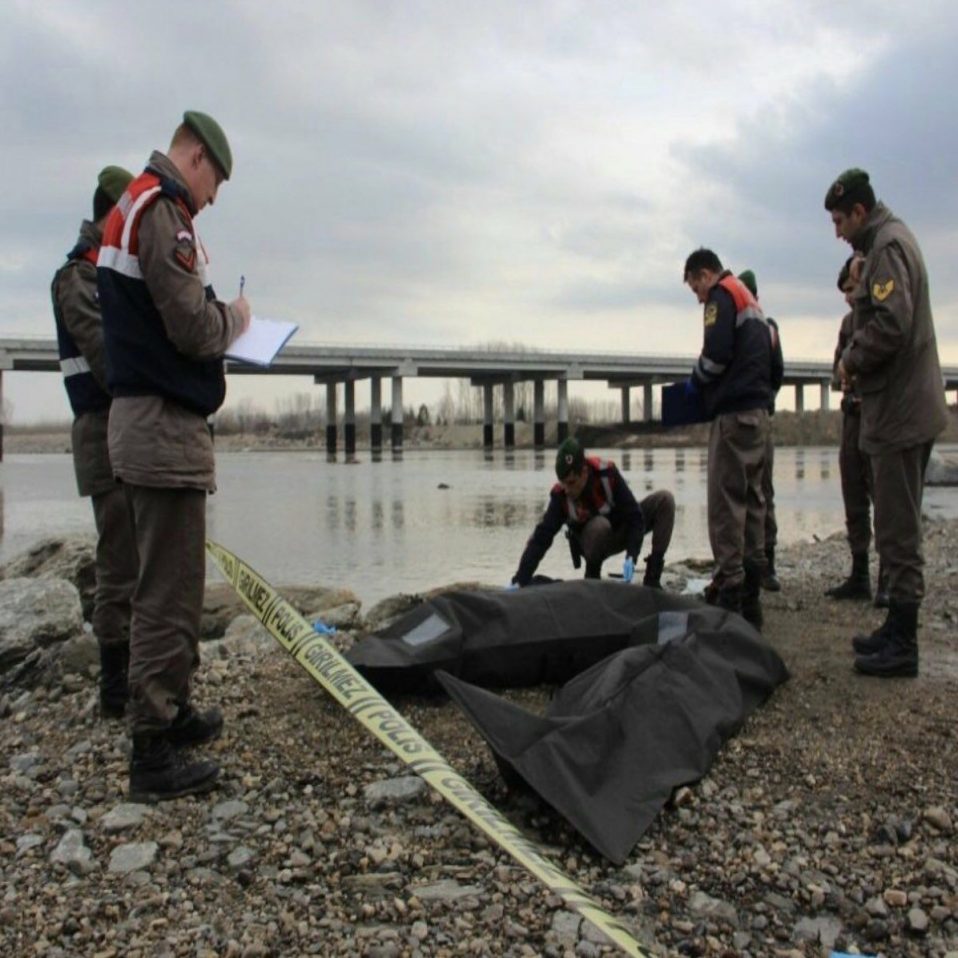