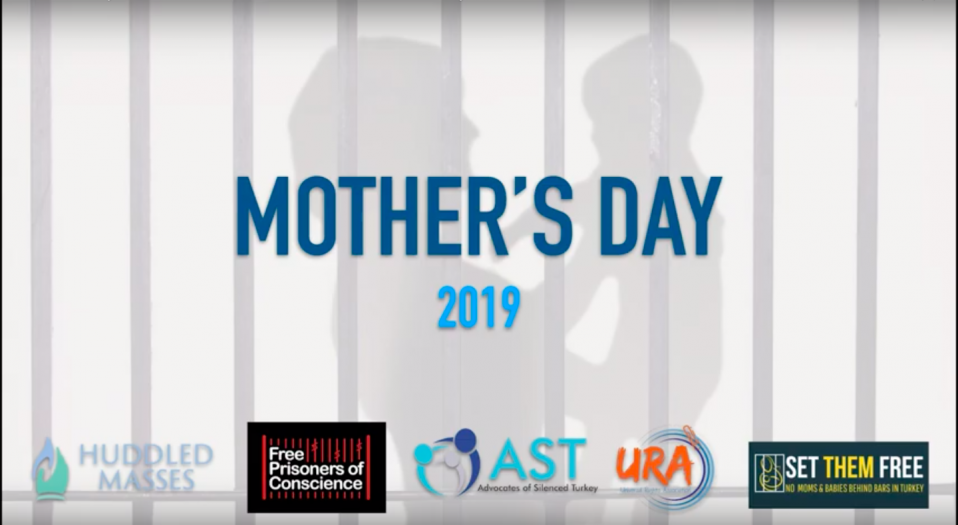 Your ticket for the: Mother’s Day 2019 Free Prisoners of Conscience / Turkey