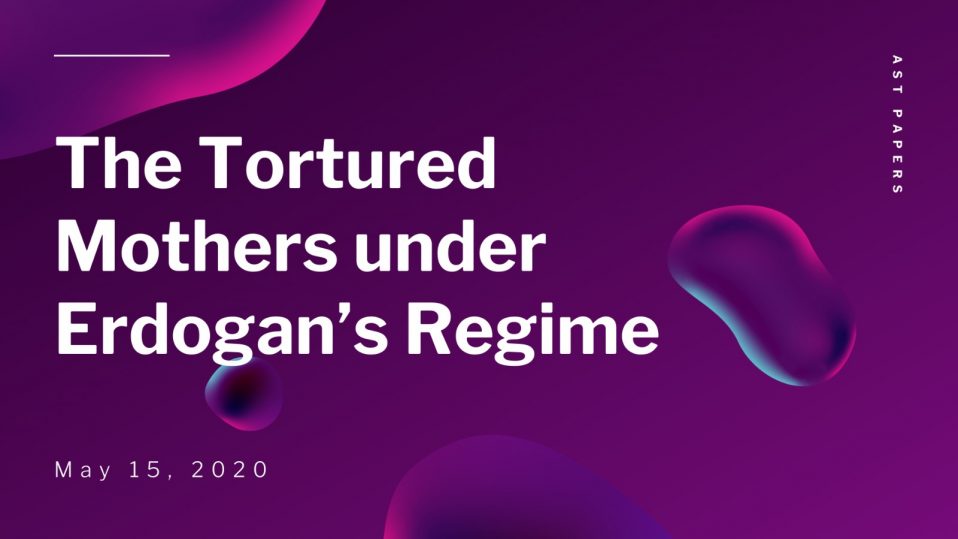 Your ticket for the: THE TORTURED MOTHERS UNDER ERDOGAN’S REGIME