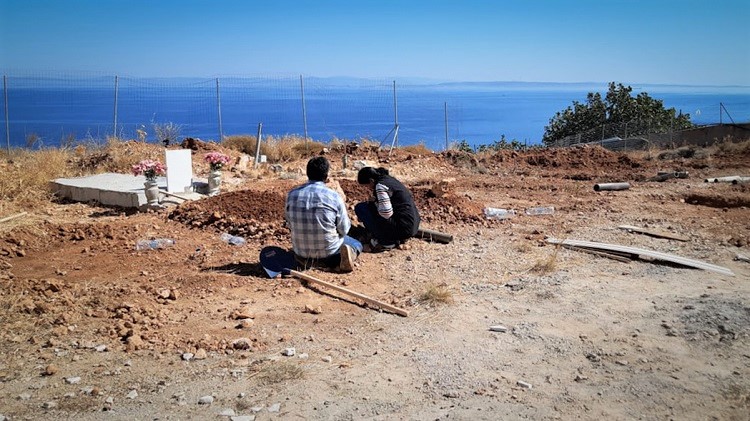 On July 15, 2016, Turkey witnessed an attempted but failed coup which made an accelerating impact on Turkey’s already fraying democratic mechanisms and allowed the administration to launch a sweeping purge to cleanse public service and security bureaucracy of his political opponents and critics. More than 150,000 public workers, including generals, admirals, judges, prosecutors, doctors, teachers, police officers and etc., have been summarily sacked by emergency decrees without due process. For more than 3 years we have been facing ruthless human rights violations against hundreds of thousands of people – from arbitrary deprivation of the right to work and to freedom of movement, to torture and other ill-treatment, arbitrary detentions and infringements of the rights to freedom of association and expression. As a result of those inhumane operations of the authorities and also during escapes through the Evros River and the Aegean Sea, so many deaths have occurred. Recently 7 people including 5 young children lost their lives while trying to flee the persecution by boats like other thousands of people did. Today we are gathered to commemorate those deceased people whether directly murdered by being tortured, denied medical treatment, or indirectly killed by being forced to dangerous ways of escapes. As we always do, today once more again, we call on the Turkish government to ensure human rights all over the country and follow the rule of law. We also urge the international community to take action to stop these crucial human rights violations in Turkey.

Your ticket for the: PRESS RELEASE: CRUCIAL HUMAN RIGHTS VIOLATIONS IN TURKEY AND VIGIL FOR DECEASED PEOPLE WHO LOST THEIR LIVES BECAUSE OF THE PERSECUTION