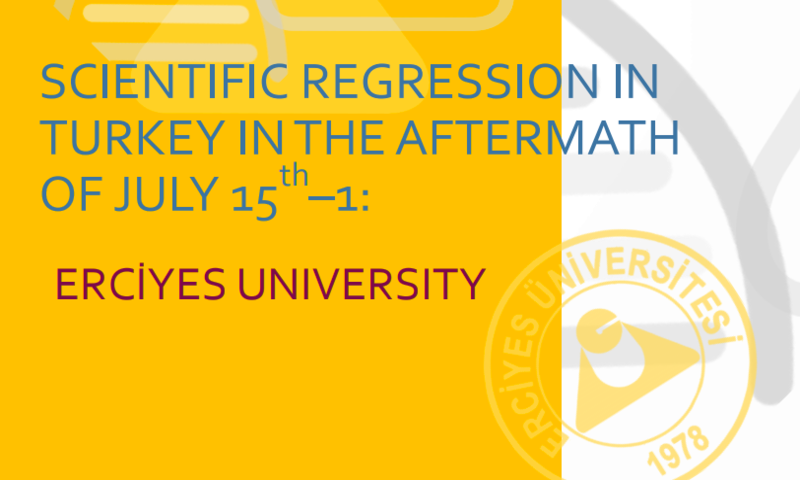 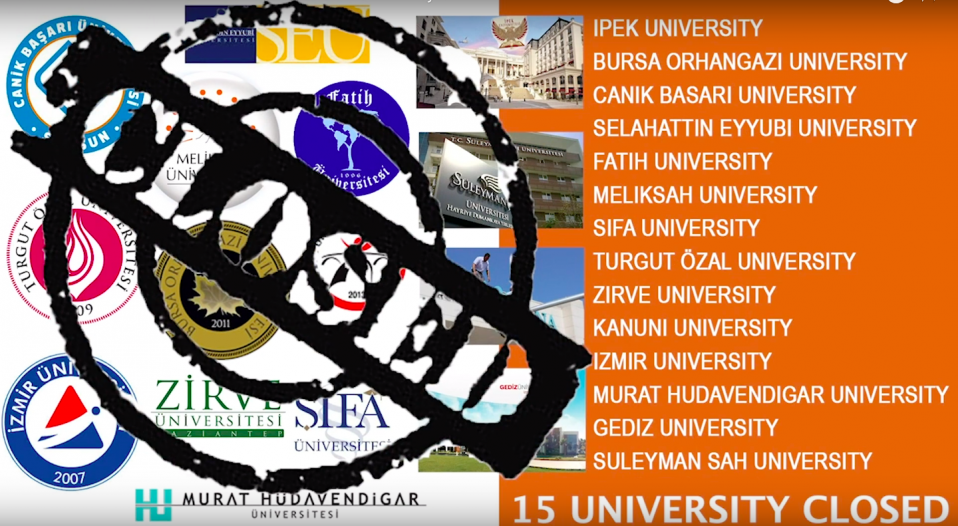 Academic Purge and Brain Drain of Turkey. It started long before Turkey’s July 15, 2016 botched coup attempt. Slowly but steadily, young professionals, entrepreneurs, engineers, academics and new graduates started leaving their home country in search of a better future.
5,882 academics and 1,372 administrative personnel have been dismissed at universities as part of the Turkish government’s post-coup crackdown.

Over 2,300 have been fired for alleged links to the July 15 coup attempt, while 15 private universities linked to the Gulen movement have been closed down.

This video was prepared by Scholars Right Watch (SRW)

Your ticket for the: Academic Purge and Brain Drain of Turkey by SRW