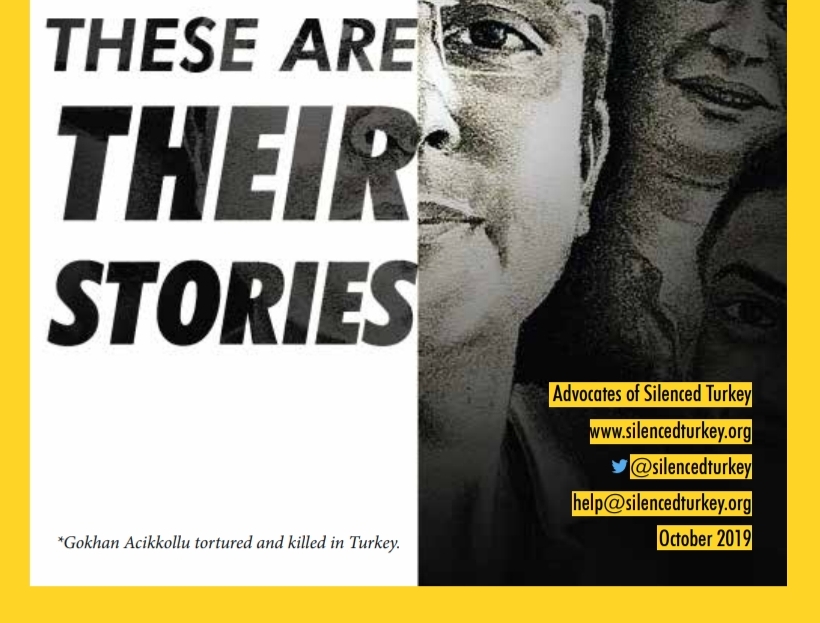 The Erdogan government is showing disregard to the rights of its dissidents. Hundreds of thousands of people have been detained and arrested. Among the prosecuted are journalists, civil servants, teachers, politicians, academics, human rights defenders, public workers, law enforcement officers. Unfortunately, torture and ill-treatment have become a dire reality in custody. As a result of those inhumane incidents also escapes through the Evros River and the Aegean Sea, so many deaths have occurred.
Today we have launched a booklet about deceased people because of persecution. Media is silenced so the deaths have been occurring without any media coverage due to the political pressure on the media.  Some of the news coverage was looked into and later was confirmed after they were shared on social media platforms. The list was further scrutinized and the news coming from unreliable sources were removed. The remaining names were included in this study.
Considering the limited access to accurate data in Turkey, the number of deceased people are also limited in this booklet. Yet, we will continue to follow up on this issue and update the study we gather new information. If you are aware of someone who was not included in this list, you may reach us by visiting “www.silencedturkey.org” or by emailing help@silencedturkey.org

Your ticket for the: Report on 278 persecuted lives in Erdogan’s regime