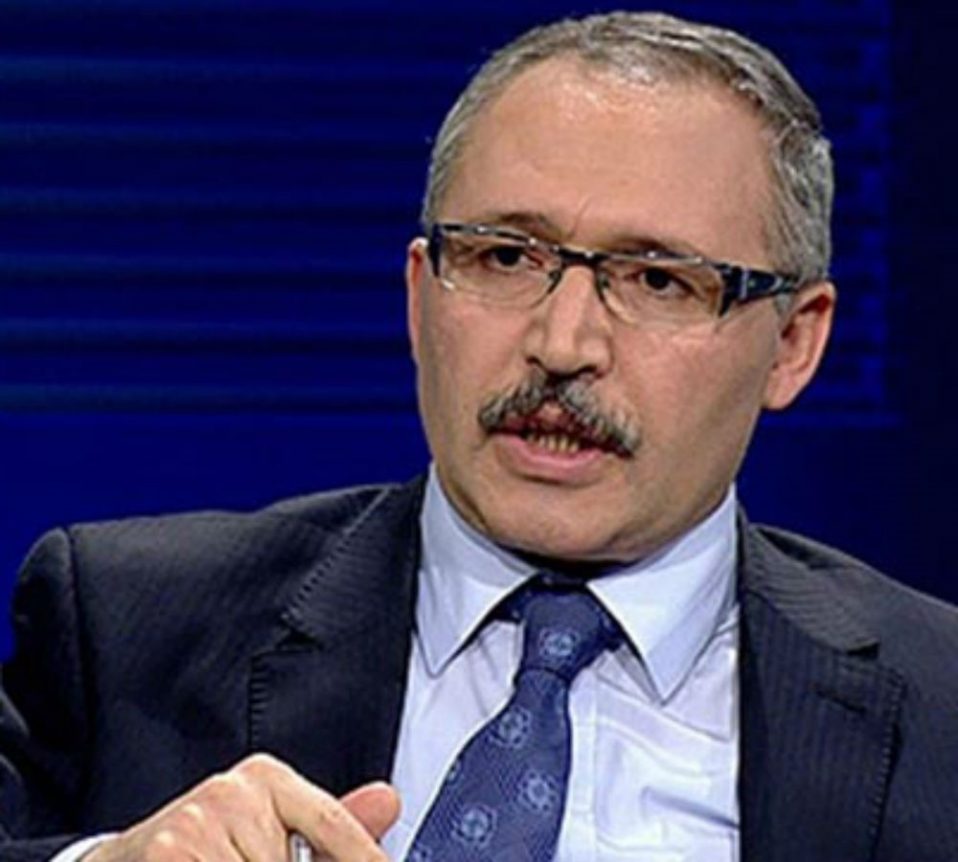 Journalist Abdülkadir Selvi who was the Ankara bureau chief of the pro-government Yeni Şafak daily has joined the Hürriyet daily’s ranks as a columnist.

The Hürriyet daily announced the news from its front-page in its Sunday edition. “Veteran journalist at Hürriyet,” said the daily referring to Selvi. Hürriyet said Selvi’s first column at Hürriyet will be published on Monday.

Hürriyet, which is known as the flagship of the Doğan Media Group, is accused of abandoning its critical editorial stance against the Justice and Development Party  (AK Party) government due to growing government pressure on critical media outlets.

The daily recently parted ways with some of its critical columnists. Selvi’s joining the Hürriyet daily’s ranks is seen by many as a move to win the government’s admiration.

Doğan Holding, which owns the Doğan Media Group, has recently come under immense pressure from the AK Party government to its critical stance.

Prosecutors ask 24.5 year jail time for both Doğan and Özince, from 7.5 years to 21.5 for dozens of others suspects listed in the indictment.

Although the media group is said to have softened its critical editorial stance, it has not been able to save itself from facing what many say “politically-motivated” accusations.

Your ticket for the: Pro-gov’t journalist joins Hürriyet daily’s ranks