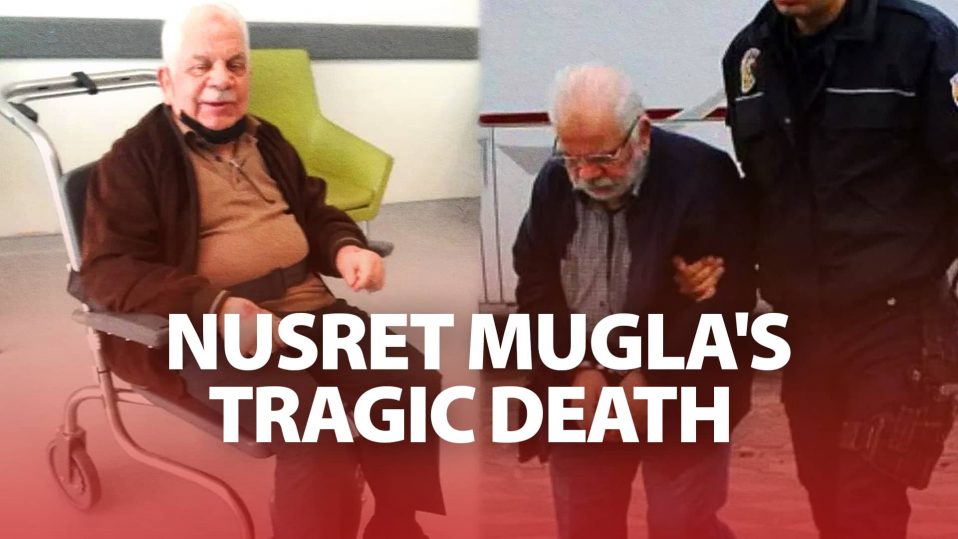 84-year-old Nusret Sağlam died on February 14 due to COVID-19 he contracted in prison where he was held captive on the grounds of having an account at Bank Asya – one of the hundreds of companies shut down following the July coup attempt in 2016. States are obliged to protect the right to life of those deprived of their liberty and to ensure that they can benefit from health services at least as much as free individuals. The death of Sağlam, who struggled in the severely adverse conditions of prison despite his old age, is no different from a murder due to the reckless neglect of a most basic human right.

According to the data of the General Directorate of Prisons and Detention Houses, the number of detainees and convicts held in Turkey’s prisons as of January 31, 2022 reached the highest level in its history with 303,389. During the AKP era, Turkish prisons have become tools of political vengeance where violations of rights and inhumane practices are most prevalent. Thousands of complaints about dehumanizing treatment such as torture, beating and rape are unfortunately not taken into account by the political will. There are many other violations, such as arbitrary isolation, sending prisoners to prisons far from their families, restricting the right to visits of families, blocking their right to communicate, disciplinary penalties, and strip-searching. Worse still, persons imprisoned for political crimes are held in harsher conditions than those imprisoned for ordinary crimes.

Beyond all these difficulties, sick and old prisoners live under much harder conditions in the grip of their medical troubles and old age. Although there is no clear information on how many seriously ill people are in prisons in Turkey, the Human Rights Association (İHD) found in a recent study that there were 1,605 sick prisoners, 604 of whom were seriously ill. There is no doubt that the actual number is much higher than that. As AST, we have always been drawing attention to this sensitive and urgent issue in the international human rights arena through different means including the recent report titled “Sick and Elderly Political Prisoners in Erdoğan’s Turkey”.

We, once again, call on the individuals and organizations in Turkey and the international community, who are concerned about grave human rights violations, to take immediate action and adopt a stand against these blatant violations of rights. The tragic death of Nusret Muğla once again revealed the urgency of the issue strikingly. Muğla was arrested in October 2016 on the grounds of being a member of the Hizmet Movement, despite suffering from many health problems, including heart and kidney disease and prostate cancer. Angiography was performed while in prison and he was released after seven months for health reasons. However, he was later sentenced to six years and three months in prison and rearrested. Mugla was not released despite all the calls. He passed away due to an illness he caught in prison, where the heaters did not burn and he could not even find tea to warm himself when he wanted.

On the occasion of Nusret Mugla’s tragic death AST brings the urgent situation of elderly and seriously ill prisoners to attention and urges the government of Turkey to release them effective immediately.

Your ticket for the: NUSRET MUGLA’S TRAGIC DEATH