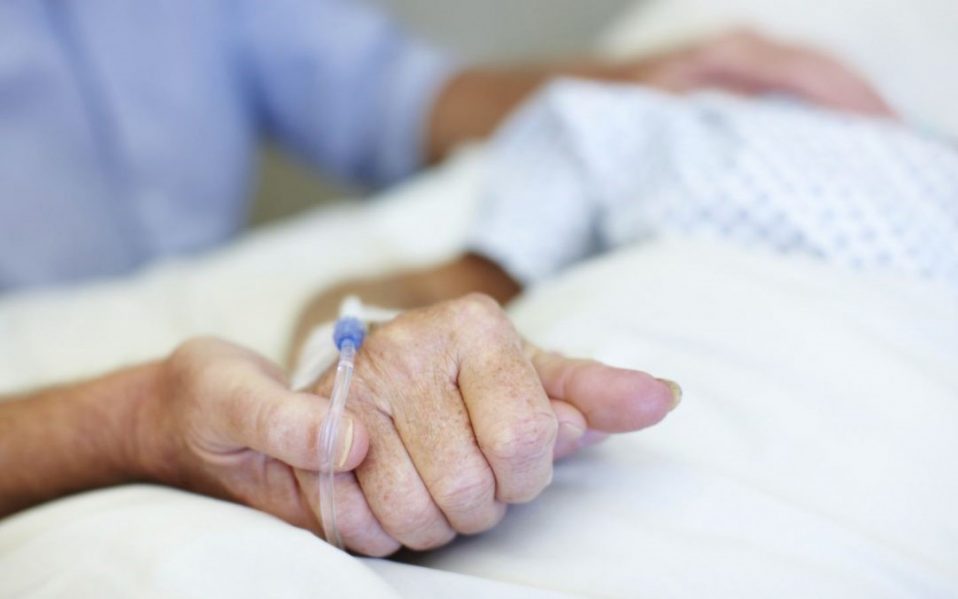 An ever-growing government [genocide] crackdown against the Gulen movement knows no bounds with an İzmir based-teacher who has been fighting leukemia and his pregnant wife, also a teacher, being held behind bars for days.

The teacher couple, known by initials A.M. and his wife M.M., were arrested over their use of ByLock, a suspected smart phone messaging application which prosecutors claim the top communication tool among the members of Gulen Movement. “The couple has an 8-year-old child. A.M. has been fighting leukemia with an 80 percent vision loss in his one eye. He’s got his medical reports. He experienced an extreme weight loss after what he has gotten through in recent times. Cancer could act up again,” read the tip.

Meanwhile, M.M. is in the fifth month of her pregnancy, according to the letter.

While A.M. is held in Buca prison, his wife is in Şakran prison in İzmir.

Your ticket for the: Leukemia patient, pregnant wife under arrest over coup charges