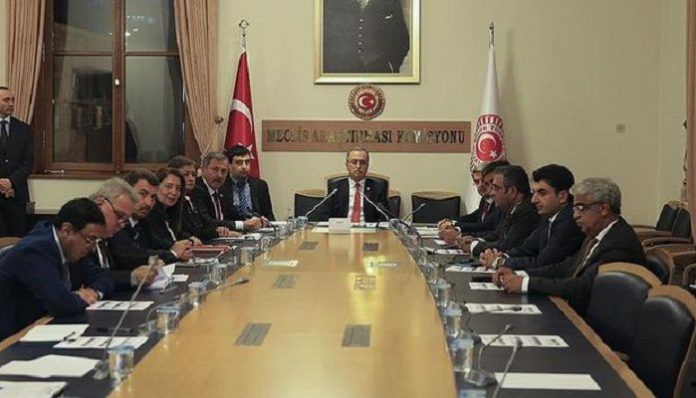 Recently leaked report drafted by the parliamentary coup commission established to investigate a July 15 coup attempt suggested that the government reorganize Turkey’s National Intelligence Organization (MİT) and lobby among the Turkish diaspora against members of the Gülen movement,

The report suggested going on the offensive against “FETÖ,” a derogatory term and acronym for Fethullahist Terrorist Organization, coined by Erdoğan and the AKP government, by forming an anti-FETÖ diaspora among Turks abroad, and also claimed that the Gülen movement still has assets valued at $25-50 billion around the World.

Underlining that a head-to-tail purge is a must in the state bureaucracy to cleanse it of members of the Gülen movement, the report noted that MİT needs to be overhauled since it failed to inform authorities in advance of plans for the failed coup.

“Turkey might take the example of the US reorganizing the FBI [Federal Bureau of Investigation] following the September 11 attacks [to redesign MİT],” the draft report said.

According to the details of the leaked report, the commission focused on the Gülen movement instead of questions regarding the coup attempt. It includes three sections that analyze the establishment, development and structure of the Gülen movement.