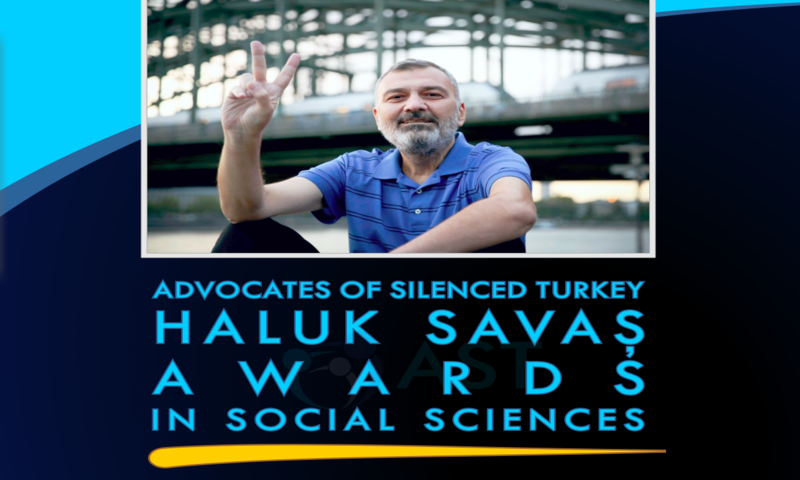 Your ticket for the: HALUK SAVAŞ AWARDS IN SOCIAL SCIENCES