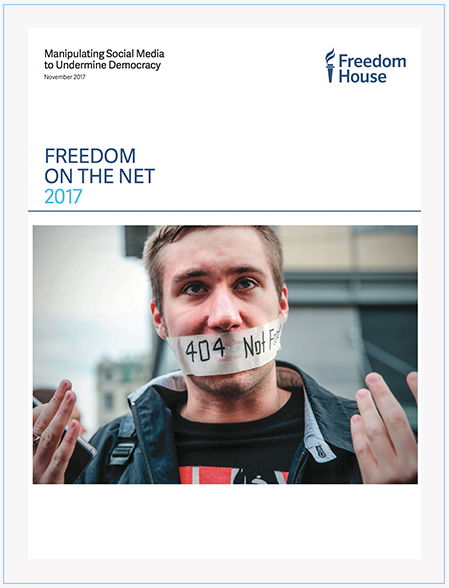 Internet freedom sharply declined in Turkey in 2017 due to the repeated suspension of telecommunications networks and social media access. The government has implemented a massive purge in which more than 60,000 citizens have been arrested for alleged connections to Gülen or other banned groups, while over 140,000 have been suspended or dismissed from their jobs. At least 5 news agencies, 62 newspapers, 16 television channels, 19 periodicals, 29 publishing houses, and 24 radio stations have been forcibly closed down by decree. The government has repeatedly suspended access to Facebook, Twitter, YouTube, and WhatsApp on national security grounds, while Wikipedia has been permanently blocked due to articles related to Turkey’s role in the Syrian civil war. Popular services offering virtual private networks (VPNs) and the Tor anonymity network have been blocked to prevent users from accessing censored content Read More

Your ticket for the: Freedom on the Net 2017: Turkey