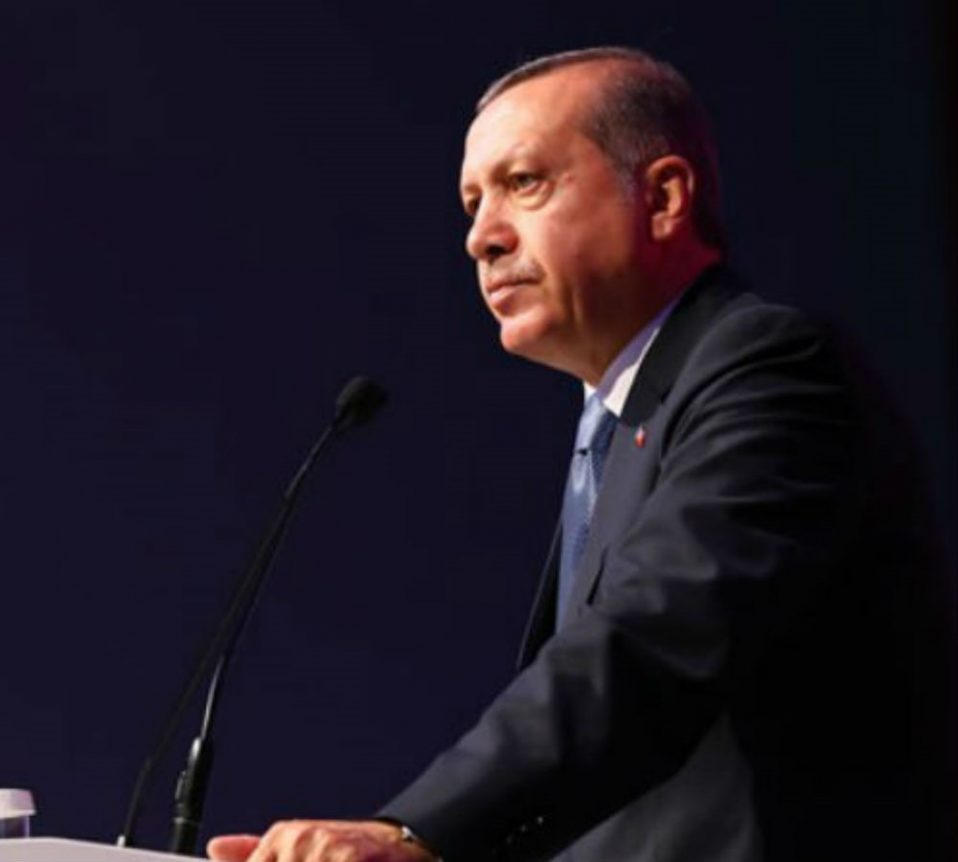 The Justice and Development Party (AK Party) government of Turkish President Recep Tayyip Erdoğan has enlisted two California PR firms in its fight against the faith-based Gülen movement, according to a report on the politico.com news portal on Monday.

Politico said the government of Erdoğan hired the firms “in its crusade against a Pennsylvania-based religious leader,” referring to Turkish-Islamic scholar Fethullah Gülen who inspired the Gülen movement, which is also known as Hizmet movement.

“Erdoğan, who got an earful from President Barack Obama over his press crackdown while visiting last week, wants the US to extradite Fethullah Gülen, whom the Turkish government suspects of plotting its overthrow,” Politico said, referring to Obama’s criticism of Erdoğan on press freedom and rights issues during the latter’s visit to Washington last week.

Erdoğan and the AK Party government launched an all-out war against the Gülen movement after a corruption investigation targeting people in his inner circle became public with a wave of detentions on Dec. 17, 2013. Erdoğan accused police officers, judges and prosecutors he claimed are linked with Gülen movement of being behind the investigation, which he branded a “coup attempt.” The movement strongly denies Erdoğan’s allegation.

Over the past two years, individuals and organizations believed to be close to the Gülen movement have been facing immense pressure from the AK Party government.

Erdoğan and the AK Party government last year also hired a London-based law firm, Amsterdam & Partners LLP, on a $50,000 per month contract as part of their fight against the Gülen movement.

Your ticket for the: Erdoğan hires two California PR firms to fight against Gülen movement