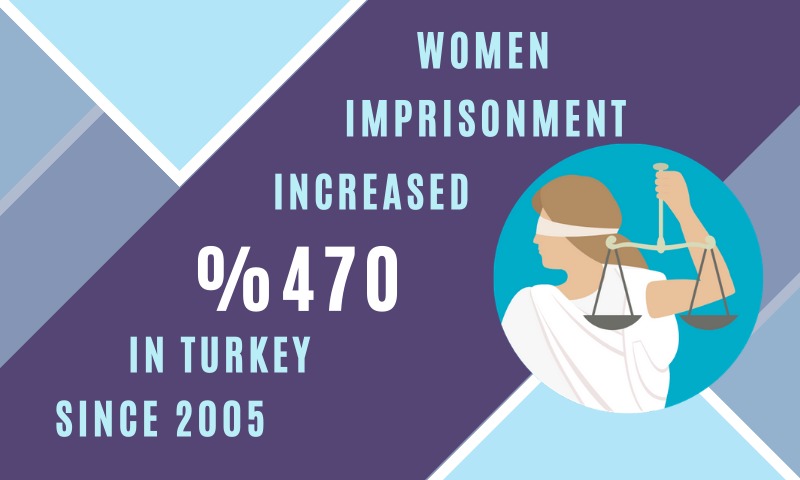 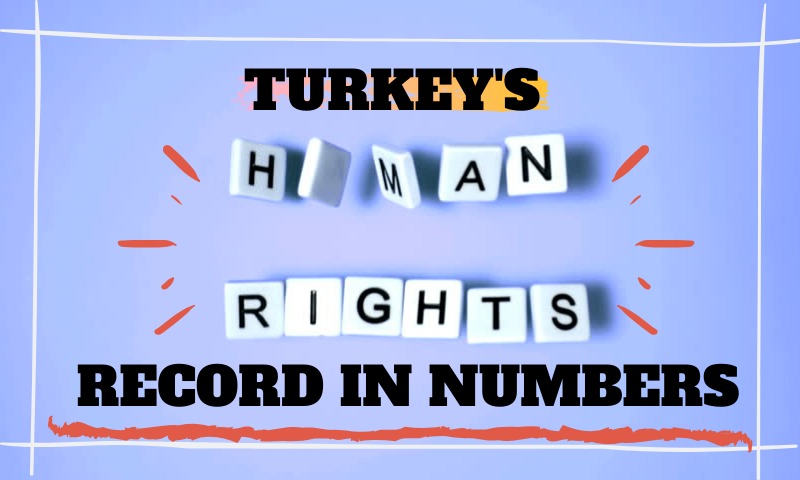 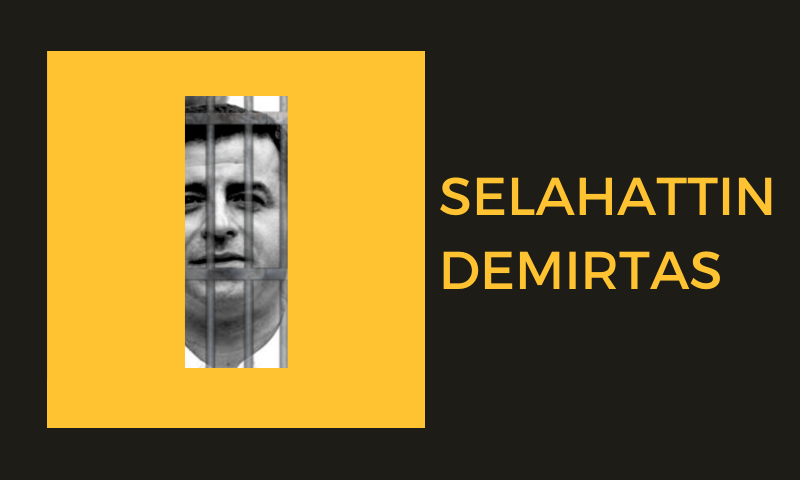 Selahattin Demirtas worked as a Freelance lawyer after graduated. He then became a member, and thereafter Diyarbakir Chair of the Executive Committee of the Diyarbakir branch of the Human Rights Association (IHD).
He is one of the founders of the Human Rights Foundation and Amnesty International’s Turkey branch.
Active politician and opposition leader arrested on November 5, 2016, accused of being an opponent to Erdogan.
He is still jailed pending trial.
. 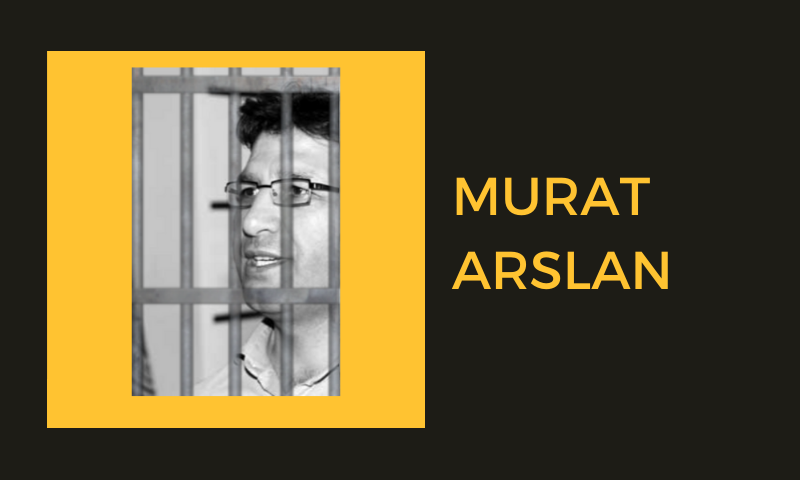 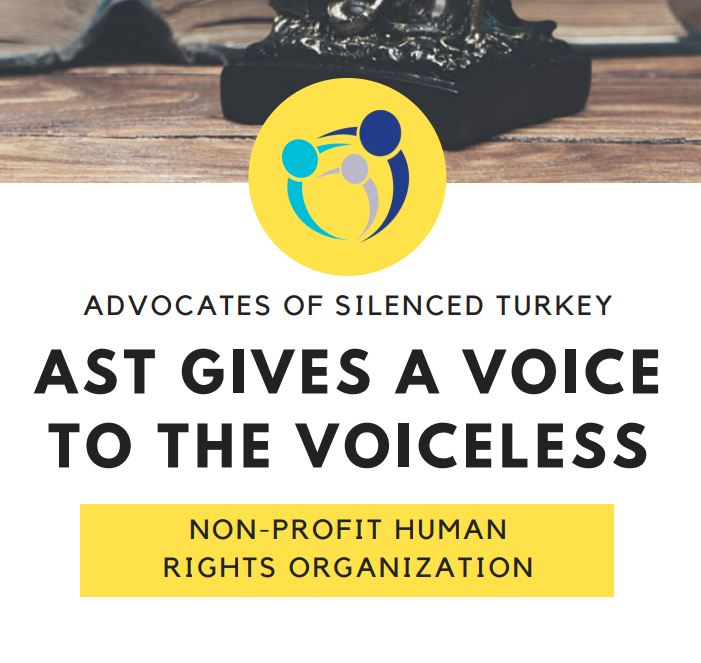 We are the Advocates of Silenced Turkey 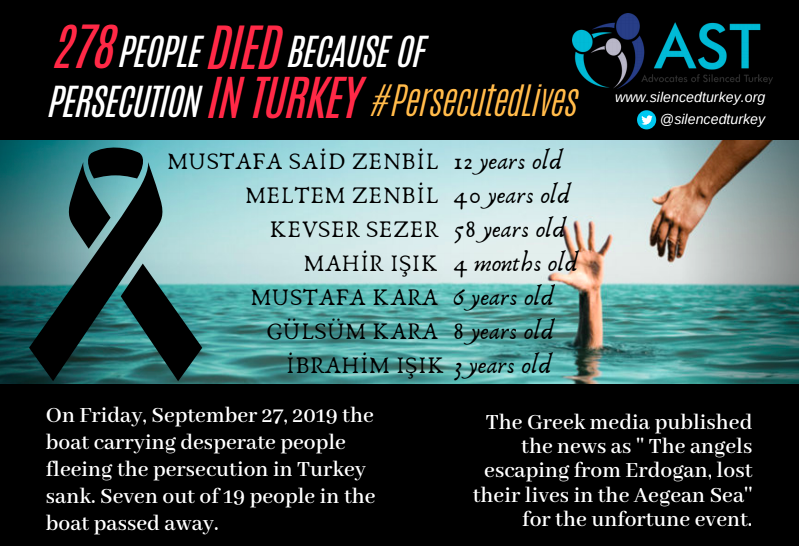 278 People Died Because of Persecution of Turkey

On Friday, September 27, 2019, the boat carrying desperate people fleeing the persecution in Turkey sank. Seven out of 19 people in the boat passed away. The Greek media published the news as” The angels escaping from Erdogan, lost their lives in the Aegean Sea” for the unfortunate event.
In Turkey, people died due to not being able to stand the persecution, from torture, having heart attacks and other serious medical conditions, not being allowed to receive treatment or not given their medicine, while fleeing from persecution or by the struggle for survival under difficult conditions.
Don’t be Silent… 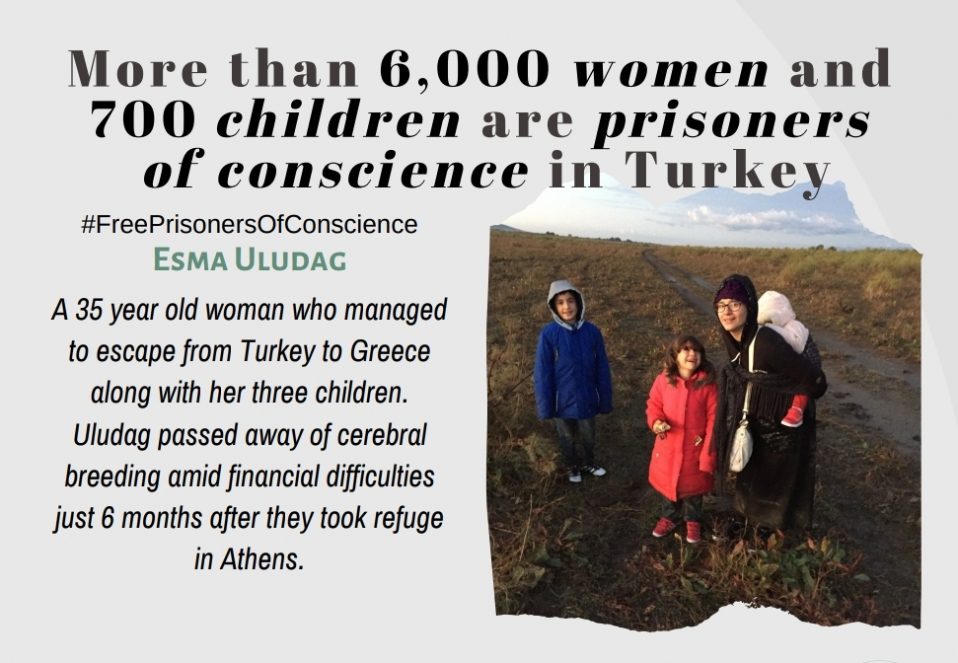 A 35-year-old woman who managed to escape from Turkey to Greece along with her three children. Uludag passed away of cerebral breeding amid financial difficulties just 6 months after they took refuge in Athens. 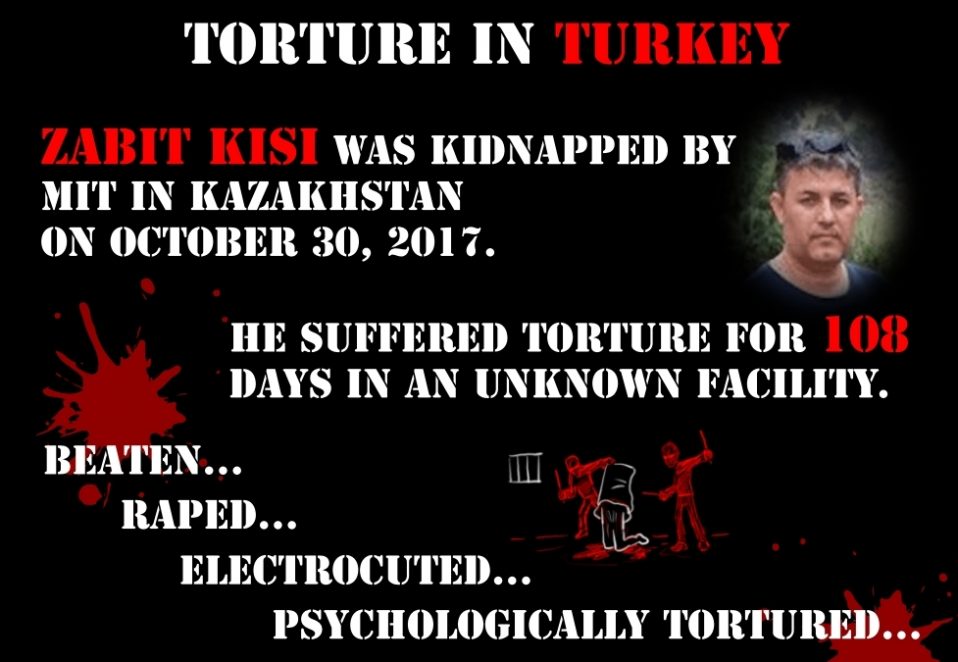 Zabit Kisi was kidnapped, tortured and jailed by Erdogan Regime

Zabit Kisi was kidnapped, tortured and jailed by Erdogan Regime

He was kidnapped by MIT in Kazakistan and tortured for 108 days in an unknown facility in Turkey by Erdogan Regime. 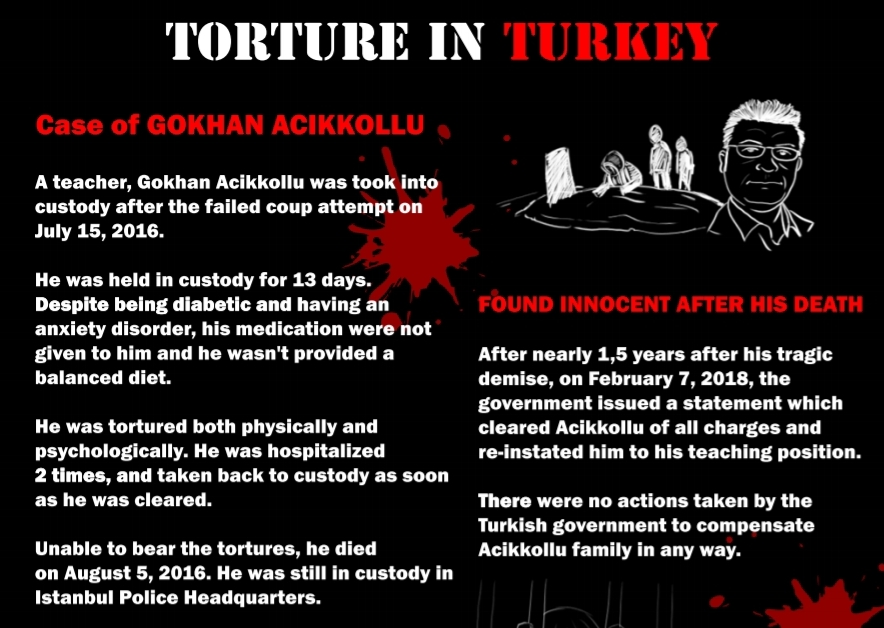 Gokhan Acikkollu, a teacher tortured and died in Turkey

Gokhan Acikkollu, a teacher tortured and died in Turkey.

He was tortured both physically and psychologically and hospitalized 2 times in Turkey. Unable to bear the torture and died on August 5, 2016. 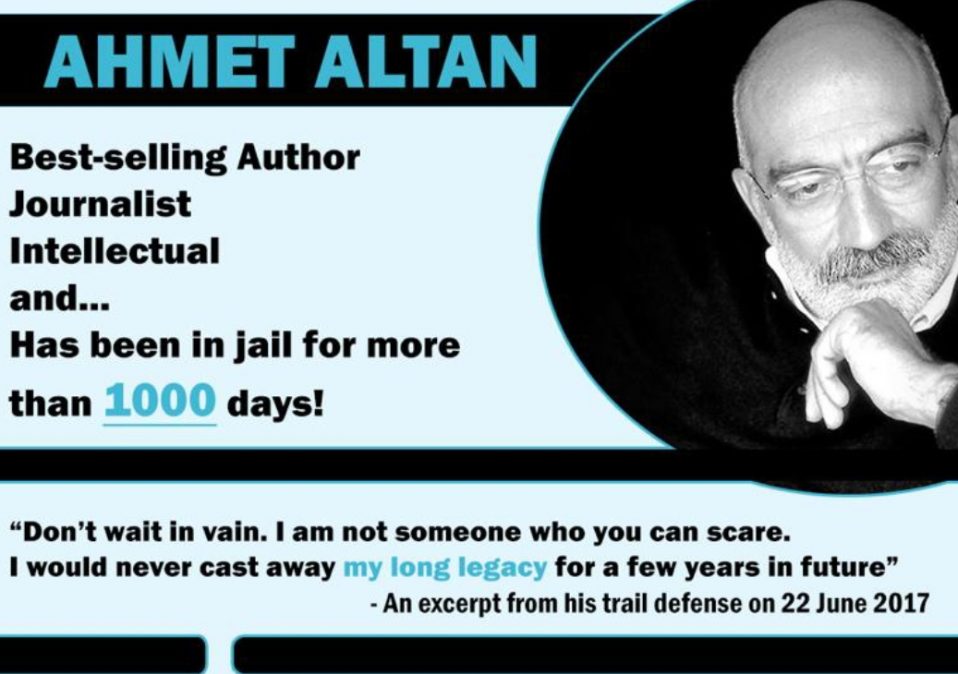 Your ticket for the: Free Journalist Ahmet Altan Flyer