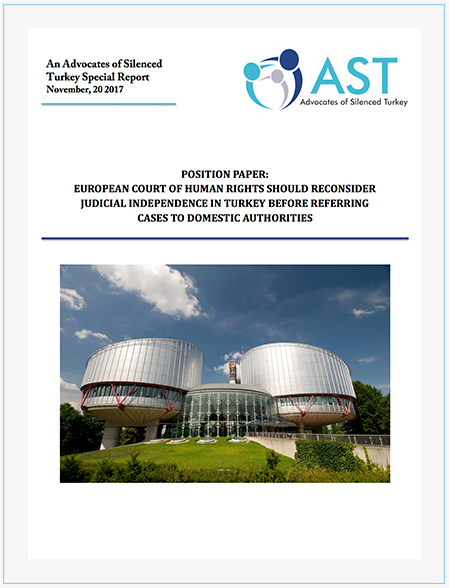 In recent years and in particular in the aftermath of attempted coup of July 15, 2016, the Turkish government has been targeting dissidents belonging to different ideologies. Among the many dissident groups, in particular the Gulen Movement has been the primary target. The far-reaching, increasingly repressive and almost unlimited discretionary powers exercised by the Turkish authorities during the state of emergency – now in its 15th month – endanger the general principles of rule of law and human rights safeguards, the ones the state of emergency is designed to protect.

Your ticket for the: European Court of Human Rights Should Reconsider Judicial Independence in Turkey Before Referring Cases to Domestic Authorities