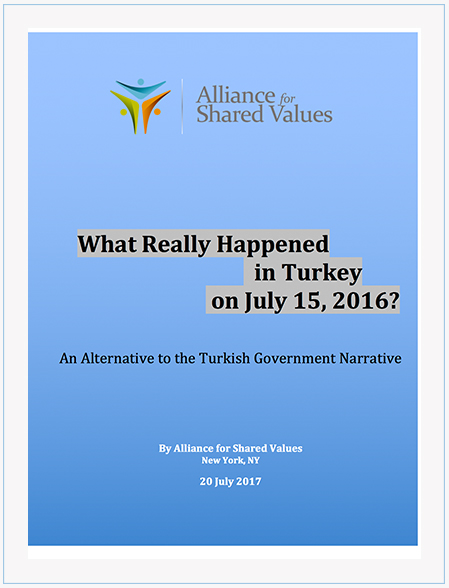 The failed coup attempt provided Erdogan with an excellent excuse to consolidate his power. In addition to purging more than 6,000 members of the Turkish military, Erdogan also changed the military’s recruitment, reporting and education structures. In its wake, he reignited the idea of an executive presidency, and he secured a narrow victory in a constitutional referendum in April 2017 — despite many reported electoral irregularities — to open his path to becoming the executive president of Turkey in 2019. Read More 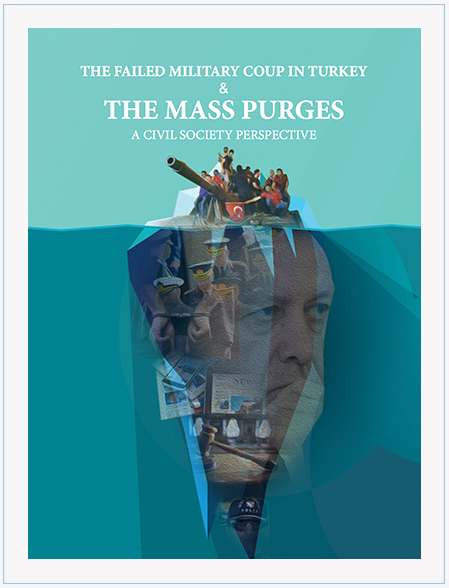 The actions of President Erdogan’s government in the immediate aftermath of the coup constitute a mass purge rather than a proper investigation. In addition to the officers who were accused of taking part in the coup, thousands of soldiers who did not take part in the coup, as well as tens of thousands of civilians including journalists, teachers and judges were detained and arrested within days of the attempt. Individuals and organizations sympathetic to the Hizmet movement are not the only victims of the post-coup purges. Liberal, nationalist, Kurdish, leftist and Alevi individuals and organizations have been targeted as well. Read More

Your ticket for the: The Failed Military Coup in Turkey & the Mass Purges a Civil Society Perspective