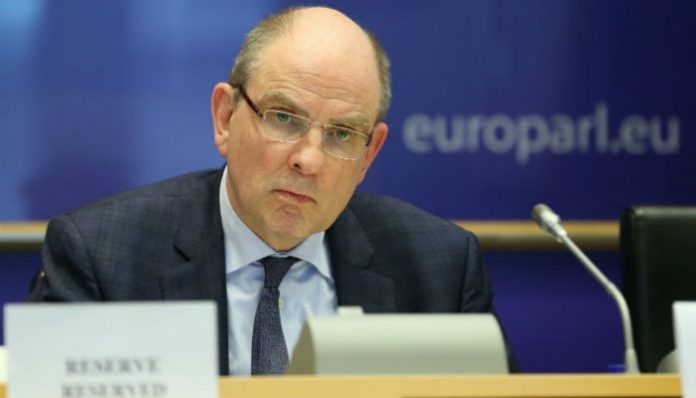 Belgian Justice Minister Koen Geens has announced that he has ordered security and intelligence units in the country to closely monitor mosques operated by the Turkish Religious Affairs Directorate, or Diyanet, amid reports that the Diyanet asked imams to spy and inform on Belgians of Turkish origin suspected of being active in the faith-based Gülen movement.

“We request that you send a detailed report about all FETÖ/PDY [a derogatory term coined by the Justice and Development Party (AKP) government to refer to members of the Gülen movement] networks, activities, educational institutions [kindergartens, primary and secondary schools, faculties, dormitories, etc.] NGOs, aid organizations, human resources, associations that host cultural activities, etc., to disiliskiler@diyanet.com.tr by Sept. 27, 2016,” said a document sent to Turkish embassies, consulates and Office of Religious Services counselors, attachés, coordinators and coordinators of religious officials’ directors.According to the document, profiling reports were asked to be ready for presentation to religious leaders who were participating in the 9th Eurasia Islamic Council, organized by the Diyanet in İstanbul on Oct. 11-14.

In the meantime, Flemish minister Liesbeth Homans has recently asked for the closure of Diyanet mosques that are involved in spying activities against the followers of the Gülen movement.Officials, religious coordinators and religious services counselors in Turkish mosques in a number of countries have prepared 50 reports on the activities of movement-linked schools, businesses, foundations, associations and media outlets.

Your ticket for the: Belgian justice minister orders close scrutiny of Diyanet mosques amid spying claims