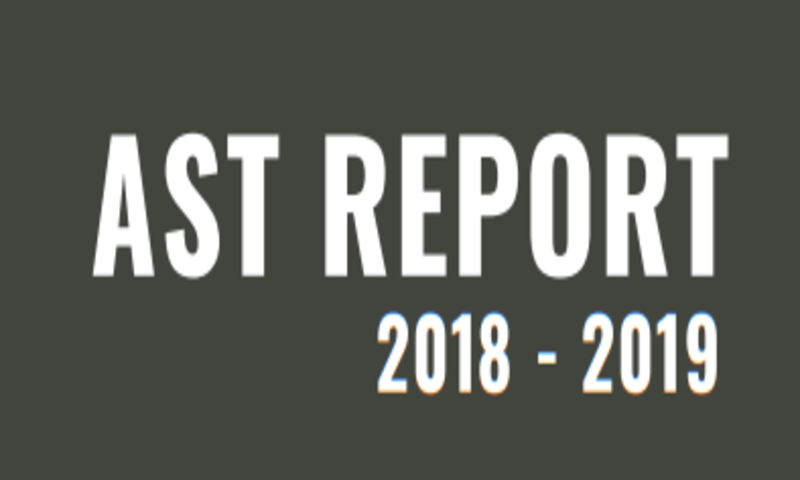 We are a group of lawyers, judges, academics, journalists, and hundreds of activists who cherish democratic ideals and universal human rights. We are prisoners of conscience wanted by the Erdogan’s regime, relatives of political prisoners, and victims who have lost their jobs, property, and family members to the current administration which has been described as a Mafia State. We are the Advocates of Silenced Turkey. We, the Advocates, have made it our mission to champion the rights of Silenced Turkey until universal human rights and democratic governance are established and sustained as the utmost priorities of the Republic of Turkey.

AST GIVES A VOICE TO THE VOICELESS…